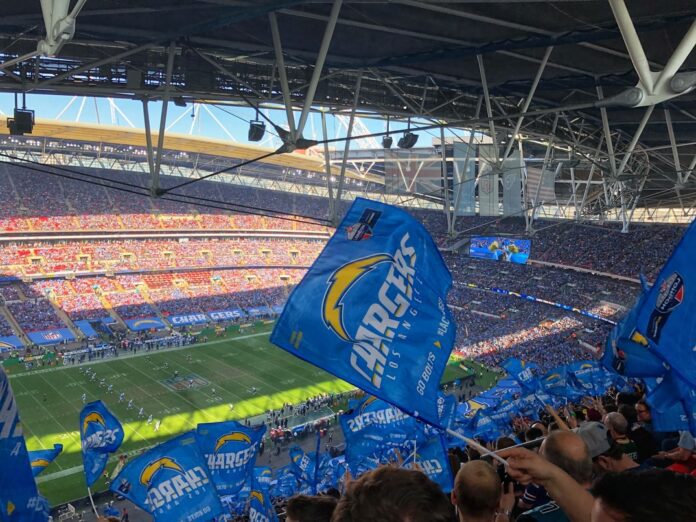 London is a popular destination for American tourists; in fact, they often love it so much that nearly 60% of them return after their first visit. Visiting the British capital is relatively easy for Americans too. A flight from major east coast airports like JFK and Newark into Heathrow takes around seven hours. That is just 40 minutes more than a flight to Los Angeles from the same hub.

Upon arrival, American visitors to the UK can usually breeze through passport control since they don’t need a visa and can now take advantage of the eGate system. Getting away from the airport is easy too, with all major London hubs connected to the city’s extensive mass transit network.

But if you’re a sports fan, you might be worried about missing important games while you’re out looking at the London Eye or Tower Bridge. Sure, you could wait until the off-season but if you follow more than one sport, then that’s a very narrow window of opportunity.

Instead, why not take a trip to London, spend the days taking in the sights of this historic city, and the nights watching your favorite teams battle it out on TV?

Where to Watch Sports Games in London 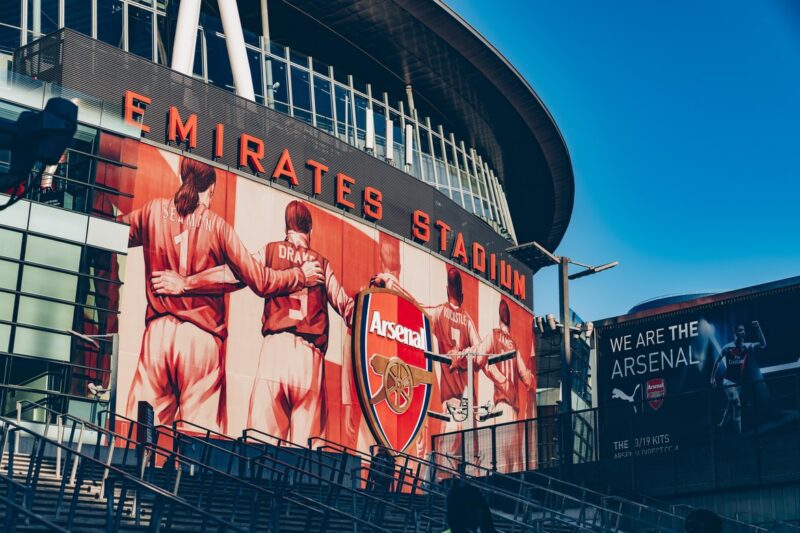 Our British cousins love watching sport just as much as we do, although the leagues that are popular across the pond are quite different to in the USA. The most-watched sport in the UK is soccer, except, confusingly, they call it football. This is closely followed by cricket, rugby, tennis, and Formula 1.

American sports like football, baseball, hockey, and basketball do exist in Britain. However, you’re more likely to find US leagues on TV than an English equivalent.

Over the last decade or so, the NFL and the NBA have become increasingly popular in the UK, thanks in part to better coverage on TV and the games that have been played in London. For this reason, you will find plenty of sports bars and pubs that stay open for their patrons to watch games from across the pond.

Some of the most popular options include Bodean’s BBQ, Belushi’s Dugout, and the aptly named Sports Bar & Grill. You’re likely to be in good company in these venues as they often attract American expats who come together to enjoy a taste of home and some football.

Brits love betting on sports just as much as Americans, though things are a little different over there. In the US, online and mobile sports betting has become incredibly popular in recent years following the striking down of PASPA in mid-2018. Since then, an increasing number of states have begun to permit online wagering within their borders, including The Empire State which has several of the biggest names in sports operating locally. This means that sports fans there can take advantage of dozens of free bets in New York while they wager on NFL and NBA games.

In the UK, there are even more sports betting sites and apps than in the US. Most of these sites cover all major American leagues. You may also be surprised to learn that many British shopping streets have physical betting shops where you can place your wagers in person. These are often found in the same sorts of places you’d find cafes, convenience stores, and banks rather than being out of town.

Watch a Game in Person

Given that only a couple of NFL, MLB, and NBA games are played outside of the US each year, you’re unlikely to be visiting London when one is scheduled unless you travel specifically for that reason.

Instead, why not learn a little about some of the Brits’ favorite sports? If you visit between September and April, you’ll be sure to find plenty of soccer matches taking place in the capital. There are several major teams in the city, including Arsenal, Chelsea, and Tottenham Hotspur. There are also several minor league sides that some fans would argue have a more “authentic” traditional soccer game atmosphere.

Alternatively, you could spend a day at Lord’s or The Oval watching a cricket match. This is a sport that’s sort of like baseball but with its Englishness turned all the way up to 11. If you’re a football fan, a rugby game might be of more interest as the rules are closer than just about any other sport. Two major rugby clubs play in London – the Harlequins and the Saracens, and The Stoop and Allianz Park respectively.