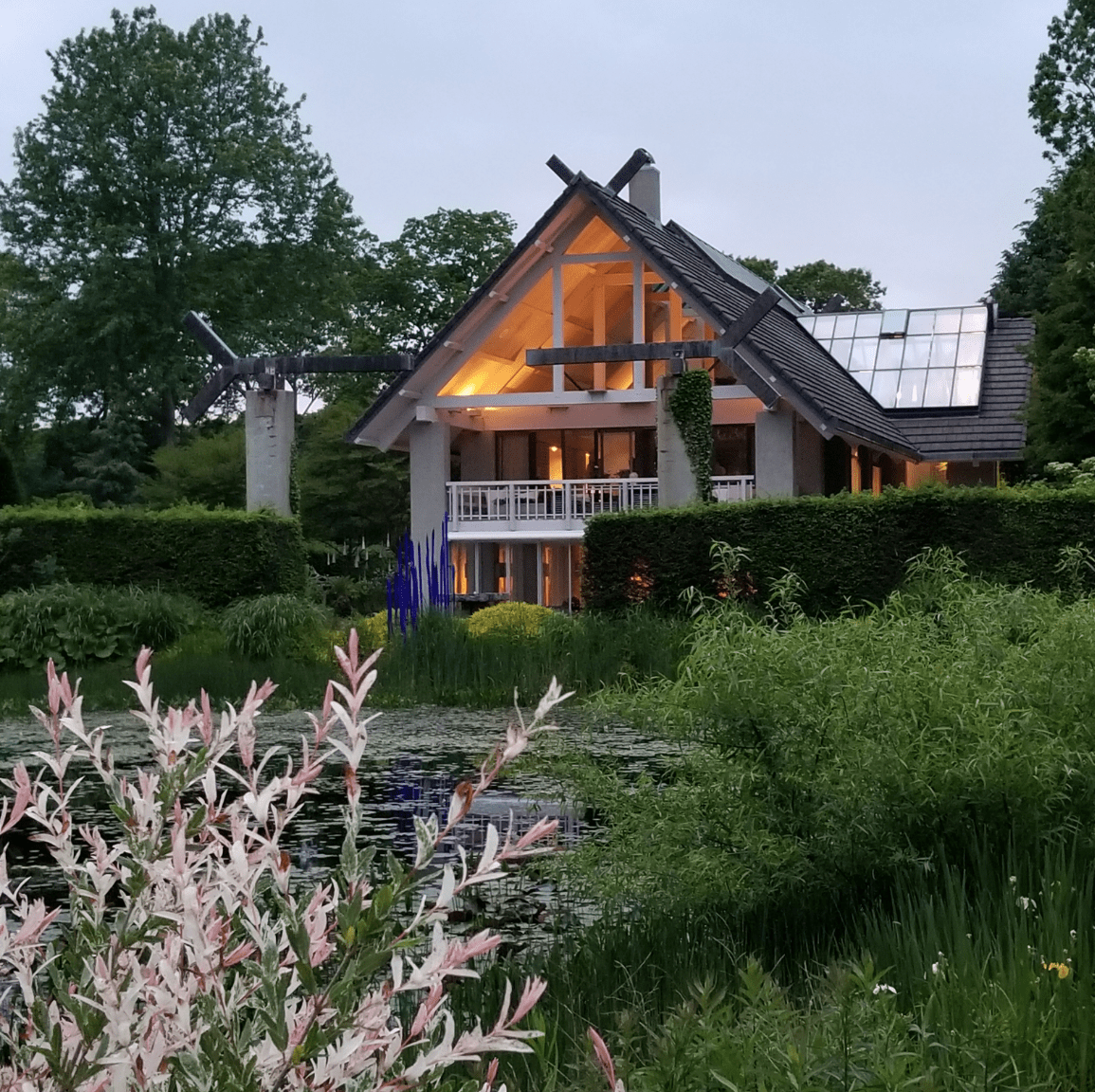 Join Longhouse’s newly appointed curator at large, Dr. Glenn Adamson, for a conversation about his recent book Craft: An American History. Glenn will offer a new context for Longhouse’s own vital position in the landscape of creative making; in his book, the postwar studio craft movement takes its place within a narrative extending back to the country’s founding.

That story includes many famous names, some of which are likely expected – Paul Revere and Betsy Ross – while others may initially seem surprising in a discussion of craft, such as Frederick Douglass and Rosa Parks. Glenn will consider how the many strands of American craft history intertwined in the postwar era, when Larsen came of age, and conclude with a consideration of the current revival of hand making that is unfolding in the USA today.  Glenn will also sign copies of his book.

Conversations with artists and thinkers have a long history at LongHouse Reserve – its founder Jack Lenor Larsen was a great conversationalist — and a new series entitled LongHouse Talks continues this tradition.

Over the 2022 season, Director Carrie Rebora Barratt leads conversations with artists, architects, designers, dancers, musicians and other thought partners in living with art in all of its forms. Artist duo, The Ladd Brothers (Steven and William Ladd), sculptor Alexander Polzin, architect Lee Skolnick, and artist Bjorn Amelan have already joined LongHouse this season. Still to come this season are LongHouse Talks to be announced with Moko Fukuyama, Edwina von Gal, Marren Hassinger, and Fitzhugh Karol.

8 Tips To Help You Find The Top Gambling Site

Tips to Get the Most Out of Whale Watching LA