Vanessa has been interviewed and been quoted in several top tier publications, both online and in print. She is widely considered to be a Hamptons expert and is regularly sought-after for all things Hamptons related every season.

Vanessa Gordon is regularly featured as a guest on podcasts based around the world. As a guest, Vanessa never misses a beat. Her interviews and informative sessions have a raw energy and humorous undertone, entwined with a fierce yet relatable personality. Quite simply, she says it like it is and never holds back. Discover More.

Most recently, Vanessa Gordon was an on-camera guest for the Hamptons episode of Tasting America.

The most notable coverage for the publication has revolved around our annual summer event, the Hamptons Interactive Brunch. 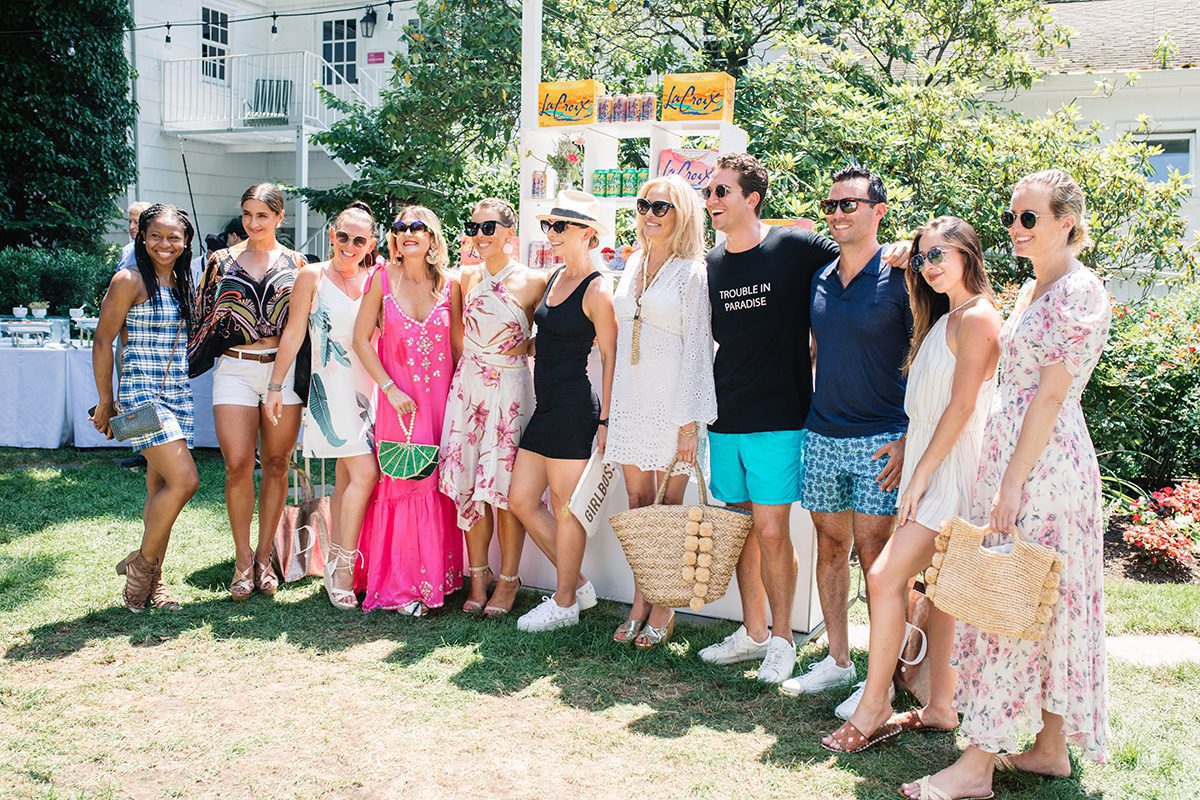