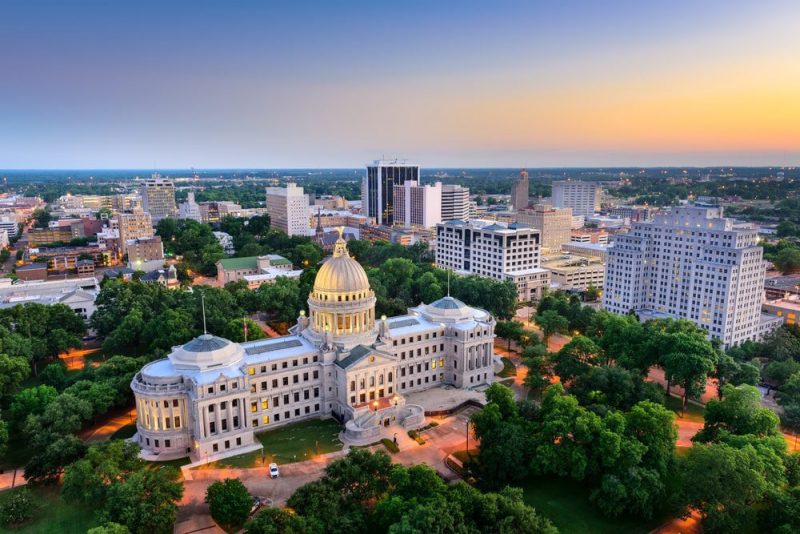 Blues music, bars, and pubs are probably the first thing that comes to mind when you think or hear of Mississippi. But there is more to the Magnolia State than just music and partying.

From rivers to trails, lakes to mountains, and everything in between, Mississippi is full of incredible natural beauty waiting to be explored. While here, you will also love the food and the friendly southern hospitality guaranteed to make your trip a memory to cherish for years to come.

If you are looking for ideas for your next vacation, check out some of these hidden gems in the Magnolia State.

The Mississippi River Basin Model was developed between 1943 and 1966 by the Army Corps of Engineers. The model’s primary purpose was to aid flood forecasting and control throughout the Basin.

Situated in Jackson, MS, this impressive model provides visitors with the unique opportunity to see the Mississippi River as it is currently seen at full scale. It is one of the world’s most prominent models of its kind, covering over 200 acres.

Currently, the Mississippi River Basin Model is no longer used for its original purpose. This is because modern technology, such as satellite imaging, has made monitoring the river much easier and more accurate. 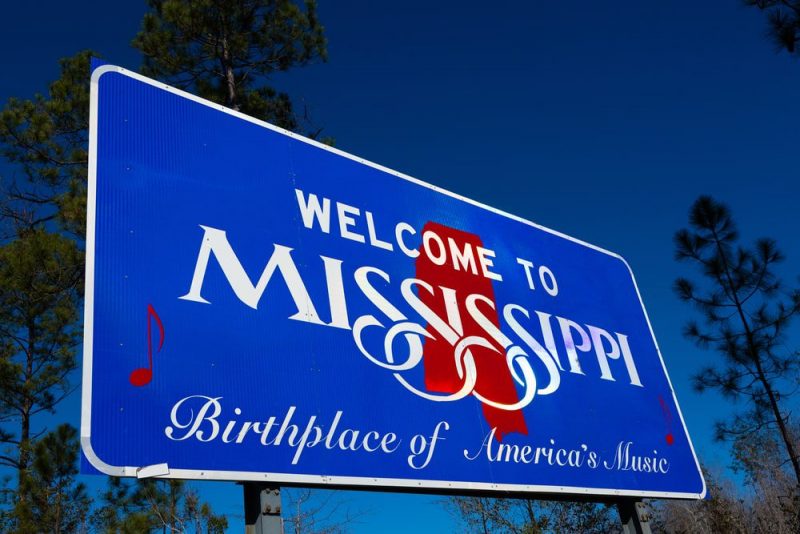 If you want to learn a little bit more about the history of delta blues music, then a trip to Delta Blues Museum could be just what you need. Located in Clarksdale, the museum features exhibits dedicated to telling the story of the origins and development of the blues music genre.

Here, you’ll find a collection of memorabilia of famous blues musicians who graced the stage over the years, including B.B King, Muddy Waters, and more. The museum also features live performances throughout the year, so check it out early before visiting.

To protect the country’s coast after the War of 1812, the US War Department commissioned the construction of forts in Massachusetts. Fort Massachusetts, built on Ship Island in the Mississippi River in the late 19th century, is the most well-known of these fortifications.

The fort remained operational until 1858, when the military abandoned it due to harsh weather.

Today, Fort Massachusetts is a significant tourist attraction thanks to its unique architecture and rich history.

Windsor Ruins is located in Port Gibson, about an hour away from Jackson. This site was initially built on a plantation owned by Smith Coffee Daniel II, a renowned cotton planter in Mississippi.

Smith contracted David Shroder, a famous architect of his time, to build him his dream mansion. The mansion had impressive features, such as wrought-iron railings, three hallways, two enormous verandas, and a rooftop cupola.

However, Smith did not live long to enjoy his lavish home, as he passed away weeks after its completion. His family continued living in the house until 1890, when a fire destroyed it, leaving only massive pillars behind. 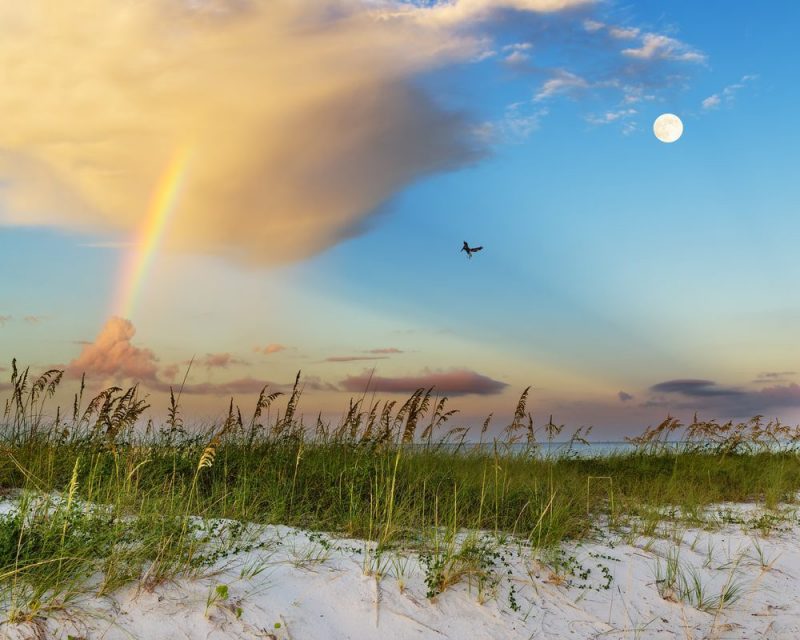 The Emerald Mound is an ancient worship site located on the outskirts of Natchez. It was built by the Plaquemine Native Americans in 1200 CE.

Regarded as the second-largest mound in the US, this historical site occupies over eight acres. Though it no longer serves its original purpose as a place of worship, the Emerald still draws visitors from around the world due to its unique history.

Located along US Route 61, Mammy’s cupboard is a restaurant constructed in 1940 to serve as a representation of racial criticism. Its design resembles the “mammy” character in Gone With The Wind.

Mammy’s cupboard became the talk of the town due to its black color, which made it appear politically offensive during the Civil Rights Movement. The owners had to repaint the restaurant using a lighter color to disguise its controversial nature.

Despite its negative publicity, the eatery gained widespread popularity for its great southern food. The Press Democrat even featured its homemade pie on National Pie Day.