Home Lifestyle Should You Buy an Electric Car in 2022? 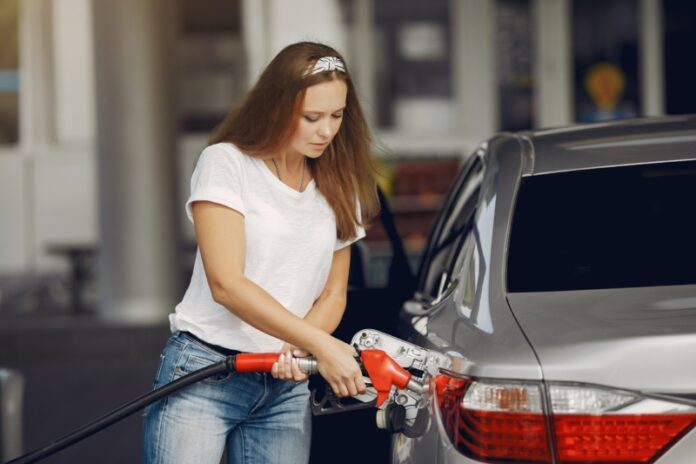 With the environment as an ever-pressing issue and limited oil supplies skyrocketing, is now the time to move away from petrol- and diesel-powered vehicles? Before you buy your next car, find out if 2022 is the right time to upgrade to electric.

When were electric vehicles invented? 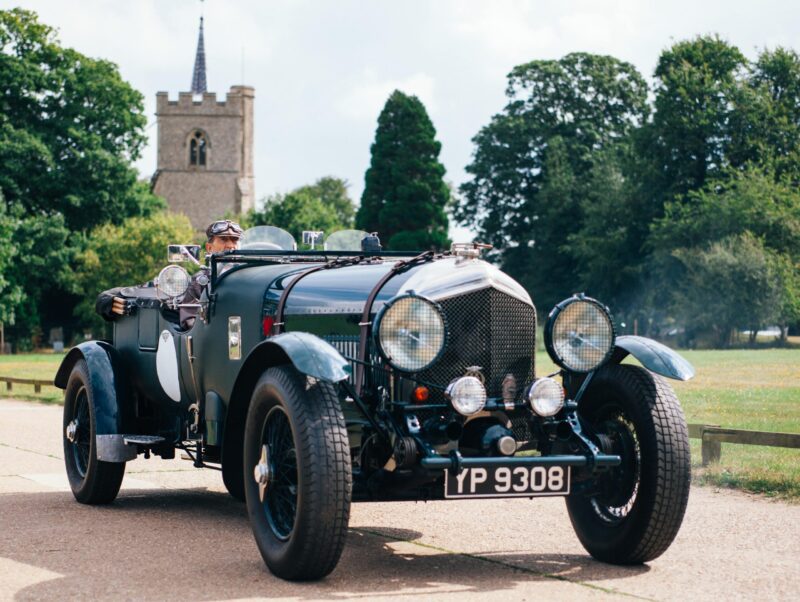 When electric engines were first introduced in the late Victorian era, they enjoyed short-lived success operating a selection of public transport vehicles in the West’s major cities e.g., the cabs in New York City and some of the taxis found on the streets of London. Indeed, London was where the electric car was invented in 1884 when Englishman Thomas Parker merged the existing electric motor with rechargeable batteries to create a motorised carriage.

EVs through the 20th century

Due to a sustained decline in the price of oil and a sudden drive towards the mass production of private vehicles, combustion-engines rapidly overtook electric motors as the preferred option for car manufacturers. Cheaper to make, fuel-powered cars were also more cost-effective to run and could stand up to longer journeys. Fast-forward a century, however, and environmental concerns combined with an unstable oil market are turning the tables once again in favour of the electric car. 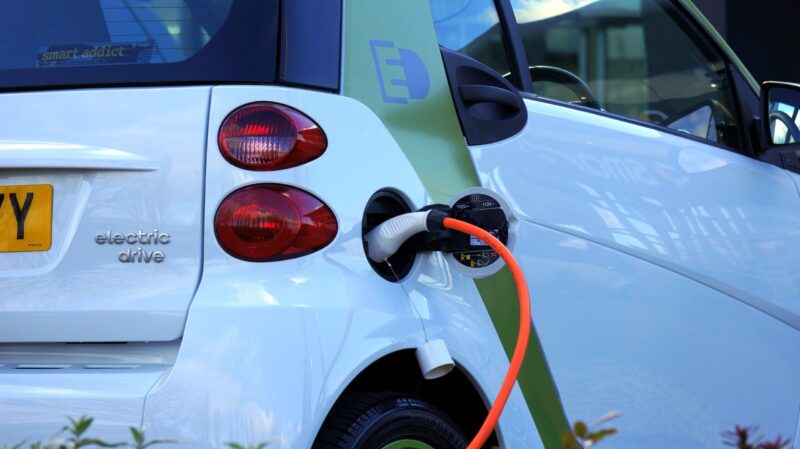 Even compared to just five years ago, the electric car market in the UK is booming. Driven by a commitment to reaching net-zero carbon emissions by 2050, the UK government has been encouraging the purchase of electric vehicles over petrol- or gas-fuelled cars, backed by fast-paced technological improvements and development of the infrastructure needed to run electric cars such as the installation of 32,312 charging points to date. The government has also been offering subsidies to anyone buying a battery-powered or hybrid EV, although in June 2022 this financial incentive was reallocated to the expansion of the charging network.

This drive towards the use of electric vehicles has been a roaring success with sales increasing from 1,000 to almost 100,000 in the last decade. Being more environmentally friendly and avoiding the expense and hassle of using petrol and diesel were the main motivators, particularly in the last few months as fuel has become more difficult and more expensive to obtain. Price is less of a discouraging factor now too, with recent years seeing an overall reduction in the cost of EVs.

Should you make the switch? 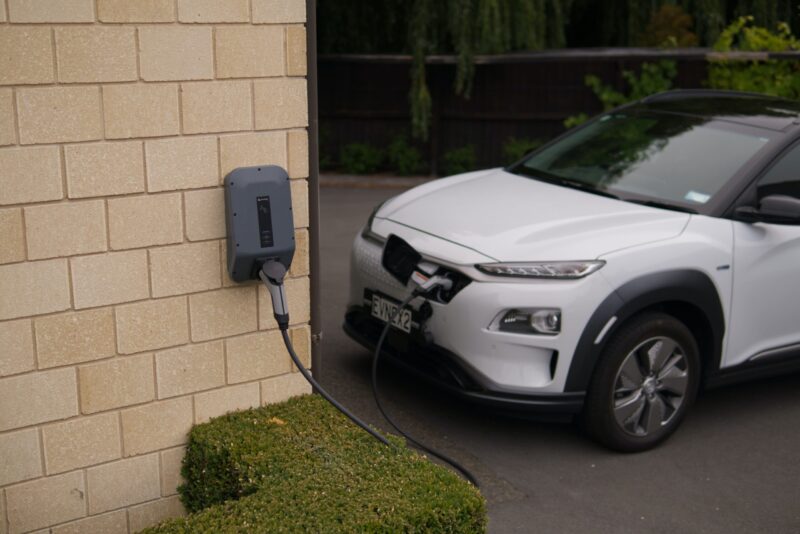 Most modern electric vehicles can run for between 100 and 300 miles on a fully charged battery. For those who only use their cars for short local journeys and can afford the convenience of installing a charging point at home, this is not an issue. However, for people who regularly make longer journeys the limited battery life will be more of a hassle – although the increase in the number of charging points across the UK is rapidly minimising this problem. Hybrid vehicles may be the answer in these situations while the technology and infrastructure of fully electric vehicles continues to improve.

Despite the enthusiastic response from many car buyers, much of the nation still have reservations about moving to an electric vehicle. A common concern is finding the right time to make the switch, in terms of getting good value for money and a high-performing model that can go the distance, and with technological advancements frequently changing the price and capabilities of electric cars it is understandably hard to be sure of the best time to take the plunge.

Many people are choosing to wait a little longer before making the move to a fully electric car, deciding instead to experiment with a hybrid or keep using their current car until EVs become more affordable and more convenient. If you need to replace your car and cannot afford the highly priced hybrids, consider purchasing a second-hand petrol or diesel vehicle as a ‘stop-gap’ rather than buying a new non-electric model. These days there are many reliable options such as Vauxhall used cars for sale. Buying a second-hand model is much more eco-friendly than buying a car straight off the conveyor belt – and it is much cheaper to boot.

Whether or not you should buy an electric car in 2022 depends on how much you want to spend on a vehicle, how frequently you drive long journeys, and if you are ready to commit to a long-term eco-friendly option. If EVs are still out of reach for now, there are great alternative options that still help you play your part in protecting the environment for the future.

Considerations When Choosing an Engagement Ring

Small Business Hacks Entrepreneurs Can Use to Grow Their Brands

7 Tips to Enjoy Cooking as a Family