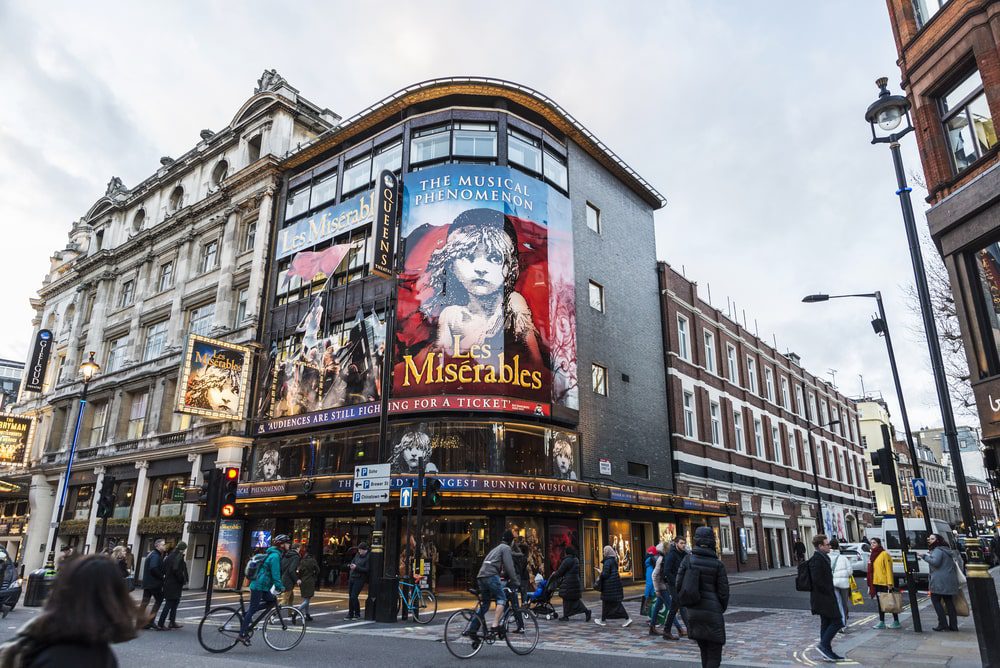 The West End precedes itself, as the definitive home of commercial theatre in the UK. Here, the best and most critically acclaimed shows are performed in across theatres to millions each year, with an ever-evolving carousel of shows on offer for fans and cultural tourists to enjoy. The West End in London is the perfect place to spend a thrilling evening for everyone of all ages.

Trains to London’s King Cross run from all over the country, and with incredible frequency – placing you a mere four minutes from the West End by tube. There really is no excuse not to see some of the best and brightest in musical theatre, from the classics to contemporary entries. But what are the best and brightest? With too many to mention, here are just five incredible shows that are sure to entice you fully into the wonders of the West End. 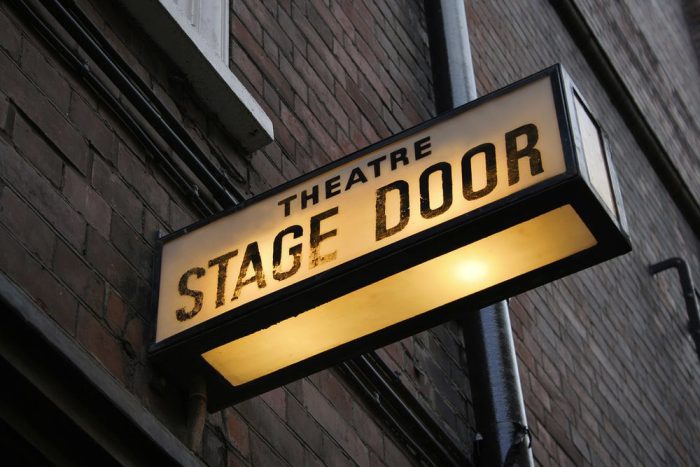 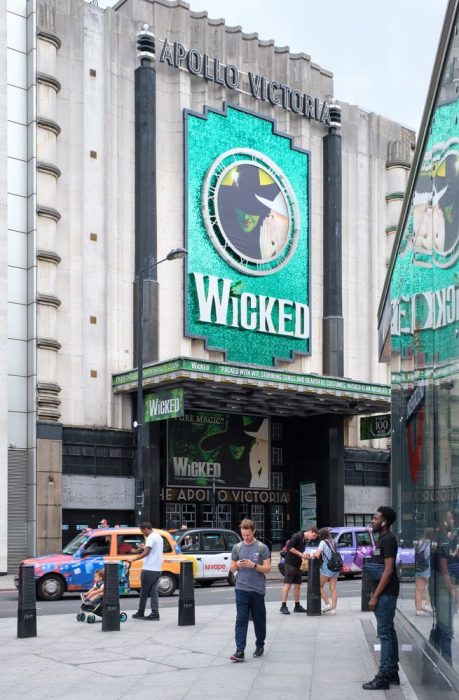 Wicked is a modern success story in West End. Its presence has come to define the identity of musical theatre in West London. The story flips the Wizard of Oz on its head, focusing instead on Oz’s witches and the tumult of their friendship.

This musical show is the newest on our list, and all the more exciting for it. In-between musical theatre juggernauts and high-profile works comes this underdog, whose journey began with the Edinburgh Fringe. Six is a musical about Henry VIII’s six wives. Their stories are told through pop, as the six wives compete for the lead role in their newly formed pop supergroup. But it is a musical with a message – a bittersweet one, about feminism, personhood and the damage of the male gaze. A must-watch!

Another modern masterpiece comes in the form of Hamilton. This play is an incendiary piece of musical theatre and history-in-the-making from the singular mind of Lin-Manuel Miranda. The show concerns the life and work of Alexander Hamilton, one of America’s founding fathers, as told through the lens of contemporary culture. The diverse cast and eclectic mix of classical musical theatre with modern hip-hop and rap make for an arresting show, and a huge cultural moment. 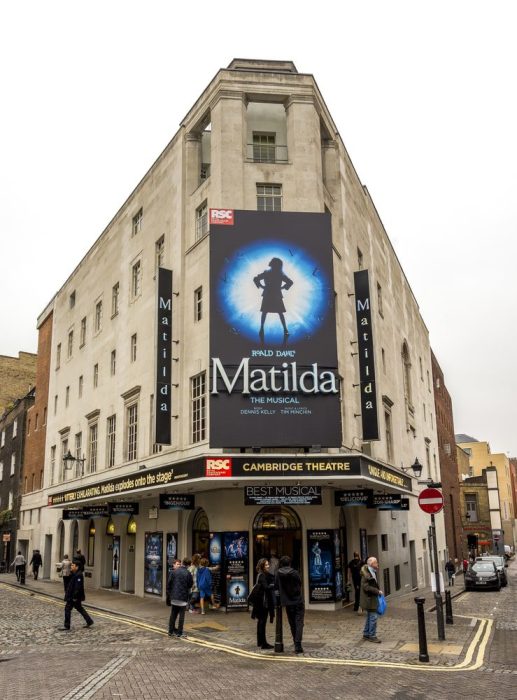 Matilda is a widely beloved book by Roald Dahl. It was later turned into a smash hit film starring Mara Wilson and Danny DeVito. Musician and comedian Tim Minchin has revitalised this magical story again, with a musical adventure that places Matilda back in its rightful British home.

The Phantom of the Opera

The Phantom of the Opera needs little introduction. It is perhaps the best work of musical theatre heavyweight Andrew Lloyd Weber, an assertion proven all the more by the sheer length of time for which the show has been running in the West End: nearly 37 years, and over 14,250 performances. If you haven’t seen it yet, this is your signal.