The United States is a natural wonderland with a wide range of physiographic features. From the Great Lakes to the Appalachian Mountains to the Grand Canyon, there is so much to fulfil your wanderlust in the United States.

The country boasts some of the greatest natural landmarks in the world. Most of these landmarks are protected within the boundaries of national parks. The United States of America is home to 423 national parks and sites featuring various gifts from nature.

The best way to explore the natural beauty of the United States is by car. As you drive through the United States, you will come across beautiful lakes and rivers, unique wildlife, vegetation, lush forests, sandy beaches, and long stretches of desert.

The best way to get around the park is by car. There are 310 miles of paved roads that make it easy for you to explore different regions and attractions within the park.

Located on the Canada-United States border in northwestern Montana, Glacier National Park covers more than 1 million acres of natural land. The land features parts of 2 mountain ranges, over 130 named lakes, and hundreds of species of plants and animals.

You can explore all geological features of the park by taking a 50-mile drive on the Going-to-the-Sun road. This road is easily one of the most scenic drives in the country featuring diverse landscapes. If you want to drive up to Polebridge and beyond, you may want to choose to rent a smaller vehicle as the roads can be rough and narrow.

Located in northwest Arizona, Grand Canyon National Park is home to a large part of the Grand Canyon, a steep-sided gorge carved by the Colorado River.

Grand Canyon National Park offers a multitude of picturesque drives. If you start your itinerary on the South Rim, it will take you 5 hours to travel through the park, around the canyon, over the Colorado River, and reach the North Rim. It’s recommended to rent a Jeep or compact SUV for this drive.

It is very easy to get around the park as there is only one dead-end road. You can take a 38-mile scenic drive around the park that takes you to all 13 viewpoints. You can start your itinerary from Utah 63, travel a few miles, and turn south off Utah 12.

The major feature of Yosemite National Park is the Sierra Nevada mountains. The best way to explore the park is by driving along the Tioga Road. It is a 46-mile scenic drive from Crane Flat to Tioga Pass. 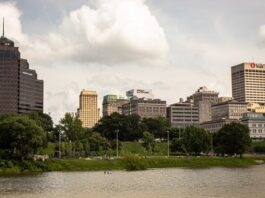 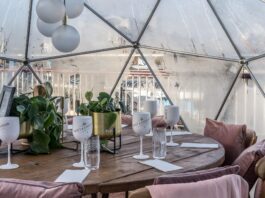 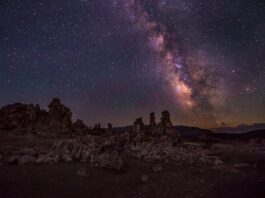 Some of the Best Hidden Gems California Has to Offer