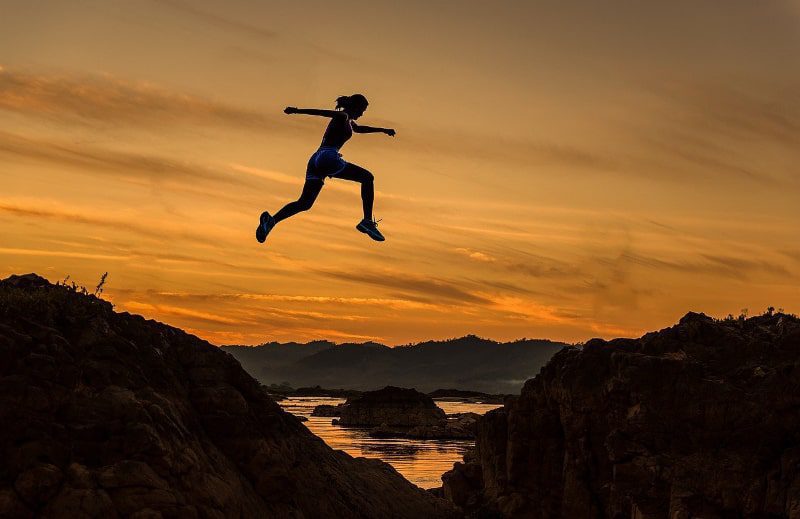 Canon has a long and proud history in the photography world, spanning back to 1937 in Japan. They have produced a wide range of products that not only include many different types of cameras but also photocopiers, printers and camcorders.

Digital SLR cameras have become the most popular in the wide range of Canon products, with many different options to choose from. Your budget can play a big role in what sort of DSLR you choose. If you are new to the photography scene it is generally best to start with an entry-level DSLR like something from the EOS Rebel range.

If you are more of a pro at photography and you can spend a bit more money, you can opt for more professional models and the EOS 1D Mark III is a good place to start. 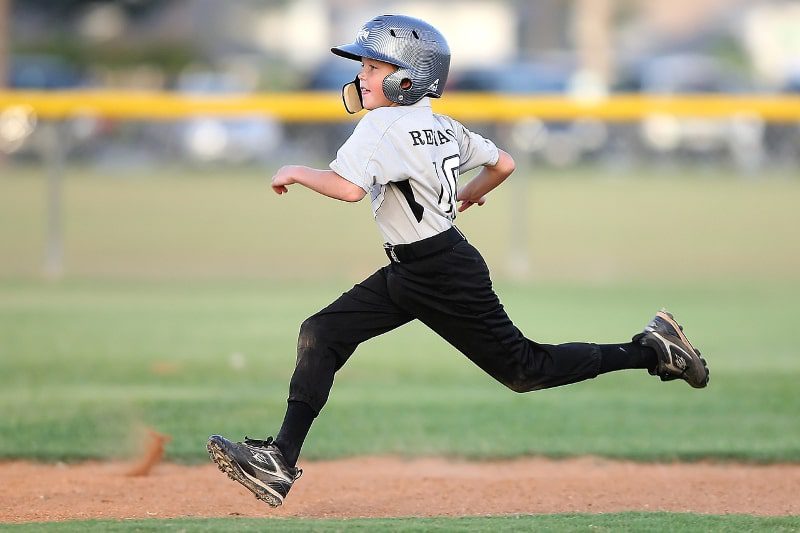 This 10.1-megapixel camera first came out in 2007 and had some benefits over the previous models including the functionality of Live View, which allows the users to take photos while looking at the LCD screen. The button layout was much improved compared to previous models and is still in use to this day. The wireless capabilities were also improved compared to the Mark II, allowing for a WFT-E2 wireless adapter.

This is a fast camera, with it having the ability to take shots of fast-moving objects with great precision. It shoots at 10 frames per second for 3 seconds on RAW and has a low shutter lag of 40-55ms. This is helpful with the Out of Perfect Focus rate when shooting using the AI  Servo AF mode, which helps when tracking fast movements like horse racing or sprinting. The extremely fast One Shot AF is also capable of taking accurate and focused shots and stays pretty consistent with different lenses.

The 1D Mark III retains the same 45 focus layout of the Mark II, but only 19 of these focus points can be selected manually. They are spread out across the entire AF area and still make for the kind of high precision shots you’ll want from a day at the Darwin races. The AF point design allows for more accurate tracking shots, allowing the camera to focus on, say, the jockey’s head while retaining stabilization.

It also has an AF micro-adjustment capability which allows you to perfectly focus-calibrate the camera or the lenses of your camera. This feature allows for a maximum of 20 lenses that can be calibrated to the camera, so if you have more than that, you may need to compromise the settings for similar lenses.

The pixel-per-image quality you get from the 1D is fantastic with the high ISO noise better than any previous DSLR camera. The Mark III also boasts a 3.0” LCD screen which is 1.4 times larger than the previous DSLRs.

The quality of the LCD is great despite having the same pixel count as previous models. It also maintains the pro-grade build quality that the previous models have, although it is built with a magnesium alloy which is lighter than aluminium but just as rugged.

The Canon 1D Mark III is a step up from the previous models in the pro range and is a good place to start if you feel ready to step into the professional world of photography.

Sustainable Travel Gear & Accessories to Own in 2023