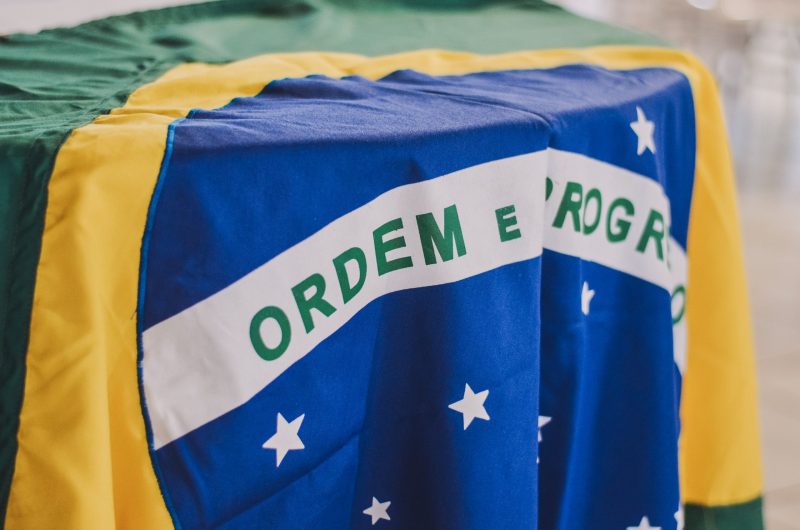 Whether you’re a Brazilian living in New York and you’re missing home, or you’re a born and bred New Yorker who wants to experience a taste of a different culture, there’s a lot to be found within the Big Apple. New York is home to all kinds of cultures, so much so that many people flock to Chinatown or Little Italy to try out a way of life different from their own. Despite this, however, the Brazilian side of New York is still largely undiscovered, unless you know where to look. This is our guide to experiencing the best of Brazilian culture, food, and shopping without having to leave the Empire State.

Any good day of exploration has to start off with a hearty breakfast or brunch, and Casa is the perfect place for just that. This little restaurant has been on the same corner of Bedford Street since 1998 and still has just a small bar to sit at with some stools out front for eating. With such a small space it can get busy, so it’s sometimes a nice idea to order to go and then take your food down the road to the park for a Brazilian picnic.

Their brunch menu is fantastic here, with a focus on top-quality produce that they source as locally as possible. Their Cestinha de Salgadinhos Sortidos is a delightful little basket of delectable croquettes, filled with cheese, ham, or shrimp – the perfect sharer. If you’d rather have a plate all to yourself, then the Ovos com Linguiça, Batatas Assadas e Salada Verde is delicious and plenty for even the largest appetite. You’ll receive two local organic eggs cooked however you’d like, alongside home fries, a green salad, and Brazilian sausage. You could even treat yourself to some home baked Pão de Queijo if you’re feeling particularly hungry.

Brazilian Day is something that New York is famous for amongst everyone who enjoys a carnival. There are lots that Brazil has brought to the attention of the world and one of the most exciting things is carnival. Brazilians sure know how to party! If you want to get a flavor of what carnival might be like in Rio, then a little slice of it is brought to New York every year.

The event is usually held on the weekend before Labour Day, though in recent years has been canceled due to uncertainty around large groups of people gathering. Next year, the plan is for the event to go ahead as normal, with huge stages providing live music for the festival goers, hundreds of floats decked out with flowers, feathers, and plenty of glitter, and more than a million attendees, many of whom will be dressed in elaborate festival outfits.

Try Out Rodizio at Churrascaria Plataforma

Once you’ve danced until you dropped at the festival, you might be in need of another snack! There are plenty of great Brazilian restaurants in New York but one of our favorites is Churrascaria Plataforma. This restaurant serves food in the Rodizio style, a traditional Brazilian style of dining where multiple different types of meats are served one after the other to the diners as they sit at the table. In a typical meal you might be served several different cuts of beef, followed by lamb, then chicken or turkey, and maybe even seafood. This will be eaten alongside plenty of fresh salad, which Churrascaria Plataforma serves as a salad bar where you can help yourself. They’ll also serve you family-style sides at the table; expect yucca, rice and beans, and crisp French fries.

Shop For Brazilian Goods in Ironbound

Once you’re finished eating, you could go and pick yourself up a souvenir of your day in Ironbound. This area is actually a part of nearby Newark, but only a short bus journey out of town. Once there you’ll be able to browse dozens of Brazilian stores, providing everything from beauty services to festival outfits and, of course, plenty of food. Feel free to spend the rest of your afternoon soaking up the atmosphere and sampling some of the best imports around.