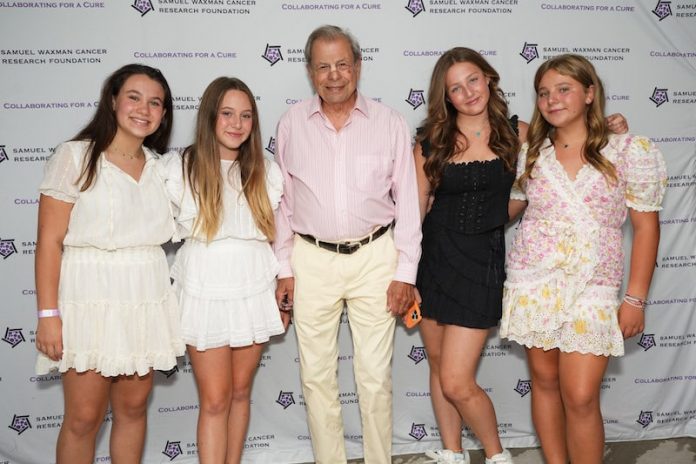 This Hamptons event, created and organized by four teen advocates – Mischa Abend, Abey Fuks, Ava Litman, and Hayley Silvers, raised very close to its $100,000 goal. The Foundation plans to create a Kids Cancel Cancer Pediatric Research Grant in honor of the co-chairs and committee. This special fund will help support a pair of investigators for up to two years. 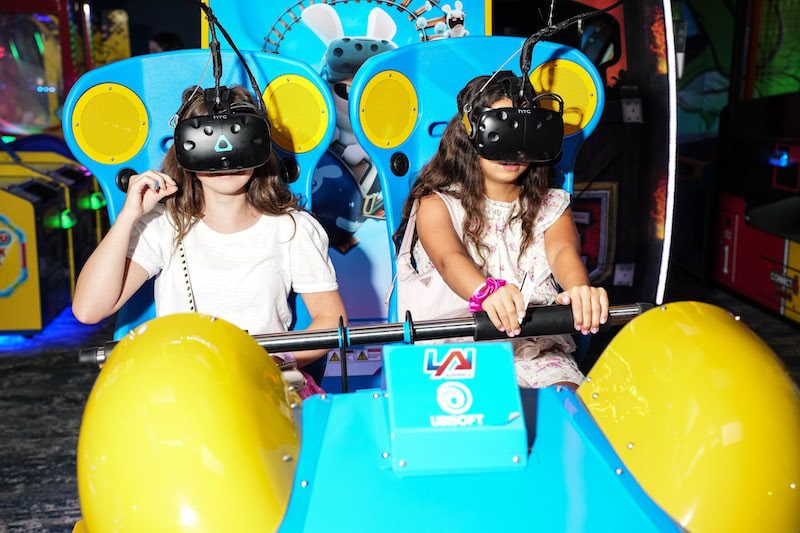 The teenage co-chairs also recruited 18 friends to serve on the committee who assisted in selling tickets, garnering sponsorships, donations, and volunteered at the event. In addition to raising vital funds for groundbreaking research, it an entertaining evening of arcade games, bowling, great food, raffle prizes, dancing, and a thrilling live auction. 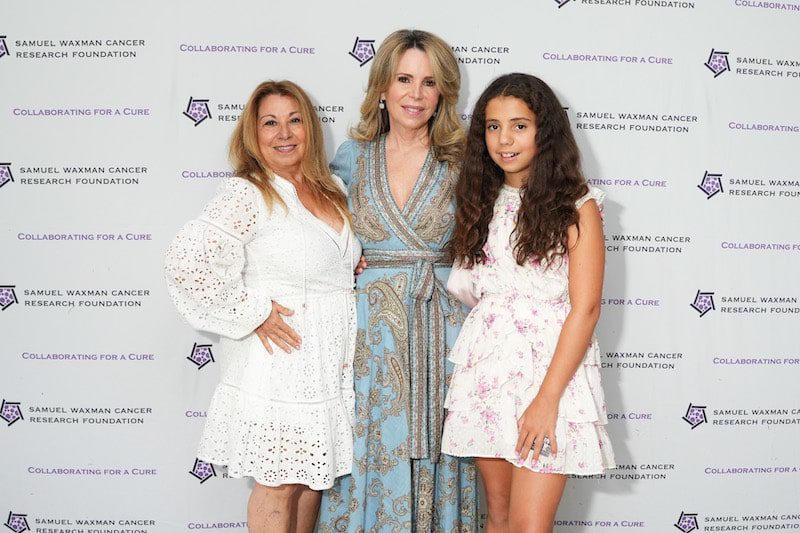 While pediatric cancer deaths have declined by 65 percent over the past few decades, cancer remains a leading cause of death for children and teenagers. In fact, it is estimated that 10,500 new cases of cancer will be diagnosed among children (birth to 14 years old) each year, and about 1,190 children will die from the disease.

Additionally, a recent study published in Aging AND Cancer found that childhood cancer survivors experience serious health issues in adult life, much earlier than their counterparts who did not have cancer as a kid.

“It is also important to understand that while amazing advancements in treating cancer are saving lives, most treatments can have lasting negative impacts on the human body. This is why we must prioritize research that develops new therapeutics that are both effective, and also less toxic,” said Dr. Samuel Waxman, SWCRF CEO and Founder. 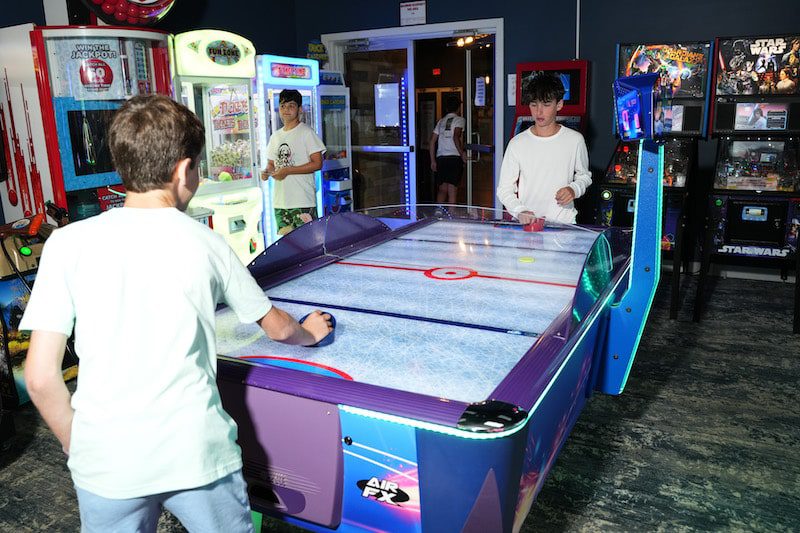 The Samuel Waxman Cancer Research Foundation is an international organization dedicated to curing and preventing cancer. The Foundation is a pioneer in cancer research and its mission is to eradicate cancer by funding cutting-edge research that identifies and corrects abnormal gene function that causes cancer and develops minimally toxic treatments for patients.

Through the Foundation’s collaborative group of world-class scientists, the Institute Without Walls, investigators share information and tools to speed the pace of cancer research. Since its inception in 1976, the Samuel Waxman Cancer Research Foundation has awarded more than $100 million to support the work of more than 200 researchers across the globe.

SWCRF hosts a number of events in NYC and in the Hamptons throughout the year. Their 25th Annual Collaborating for a Cure Gala will take place on Thursday, November 17th at Cipriani, Wall Street. Click here to learn more about upcoming events.

Planning a Romantic Weekend in the Hamptons