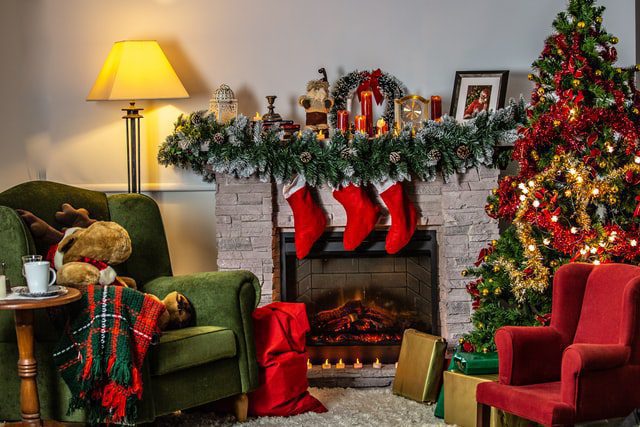 When you think about the holiday season, we all have a few classic images that come to mind. Presents, Christmas wreaths, Christmas lights, and stockings help to bring in the holiday cheer, but no seasonal display would be complete without the beloved Christmas tree. These often serve as the centerpiece of your home’s holiday set up and it’s hard to imagine a Christmas without one—and don’t forget how the tree serves as a home base for your presents.

But why do we even have Christmas trees? For someone unfamiliar with Christmas traditions, it probably seems strange that we bring in pine trees into our homes every December and decorate them with Christmas lights and ornaments. So, how exactly did these coniferous trees become such a central piece of the holiday puzzle?

To answer the question, you’ll need to learn the history of Christmas trees. We take a closer look at this cherished Christmas tradition by delving into the long and intriguing history of the Christmas tree, which goes back much further than most would imagine. We then offer some Christmas tree decorating ideas to help you create the brightest holiday season yet. 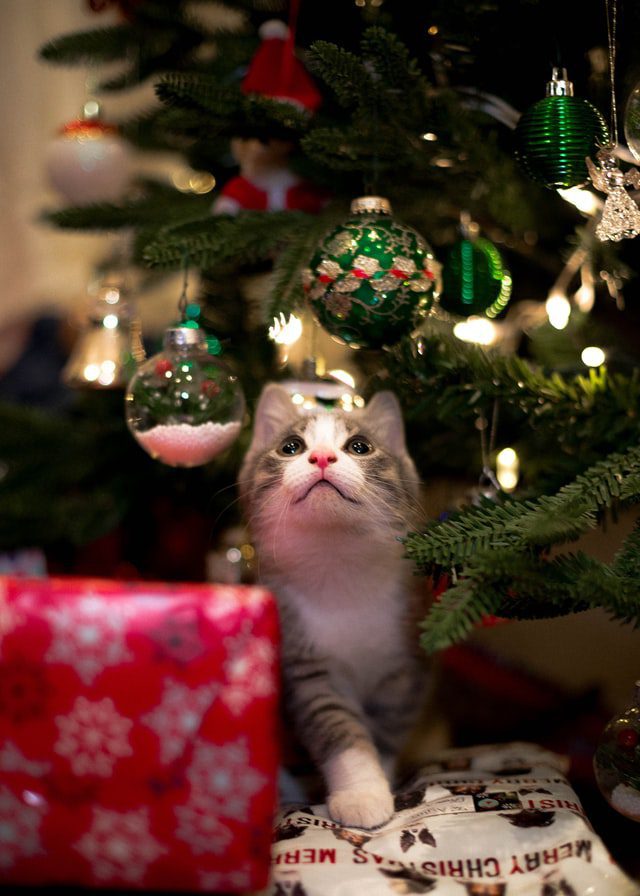 The History of the Christmas Tree

First things first: when was the first Christmas tree used? Well, it’s not quite that simple. Most would assume that the earliest Christmas tree would appear as a Christian tradition, but versions of what we know as a Christmas tree started long before that. Before the advent of Christianity, many cultures saw evergreen trees (those like pine trees that keep their color throughout the entire year) as holding special importance.

They would bring pine, spruce, or fir boughs (or entire trees) into their homes during the colder months as a reminder that spring will return, and the growing season isn’t that far away. Some cultures even believed that these boughs would ward off evil spirits.

In ancient Egypt, they decorated their homes with green palm rushes (pine trees were hard to come by in this area) to worship their sun god, Ra. In the Roman empire, citizens marked the winter solstice (the shortest day of the year) with a celebration called Saturnalia, honoring their god of agriculture. During this festival, Romans would decorate their homes with evergreen boughs.

The Christmas tree tradition that most of us would recognize began in Germany in the 16th century. Christians in Germany at the time began bringing trees into their homes during the holiday season and decorating them with candles and treats.

Legend says that Martin Luther, the infamous Protestant reformer, first had the notion to bring light to the Christmas tree. The story goes that he was out walking one night and was simply amazed by the light of the stars shining through the evergreens. To recapture this spiritual moment, he adorned his tree at home with candles for light.

It took a bit longer for the Christmas tree to make its way to American shores. In the 19th century, some German immigrant families brought this tradition with them to the United States. However, the Christmas tree didn’t really catch on throughout the country until the 1890s. At first, most people used homemade ornaments for decorations, such as popcorns, berries, nuts, or even cookies. Talk about a sweet tree.

But as the years went on, Christmas ornaments (another tradition borrowed from Germany) were also becoming popular and families loved decorating their evergreen trees with these new glass ornaments. It would be a while longer until Edison gave us Christmas lights that eventually became a staple for Christmas tree decorations. 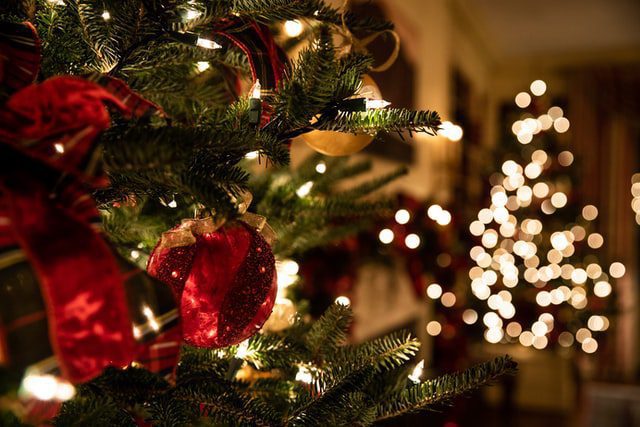 But if you need some inspiration for this holiday season, check out some of our fun and creative Christmas tree decorating ideas:

Conclusion – The History of Christmas Trees 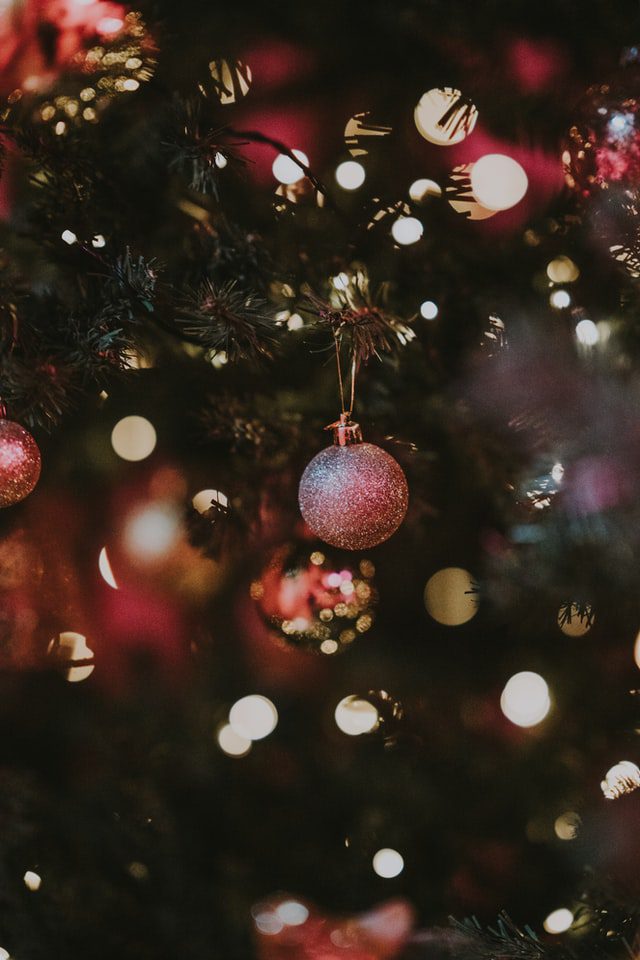 At first glance, it might seem strange that millions of families all over the world bring evergreen trees into their living rooms every December. But it’s hard to find a Christmas tradition that’s more cherished or special than that of the Christmas tree. But this tradition goes back far longer than most would expect.

Inspired by ancient Egyptian and Roman cultures (and even further back), bringing evergreens into your home has long been a symbol of hope, happiness, and celebrating the oncoming green season.

No matter why you’re decorating a Christmas tree this year, what’s most important is that you do so in a way that will bring you and those you love a little closer this holiday season.