Home Lifestyle 5 Cities You Should Consider Moving To 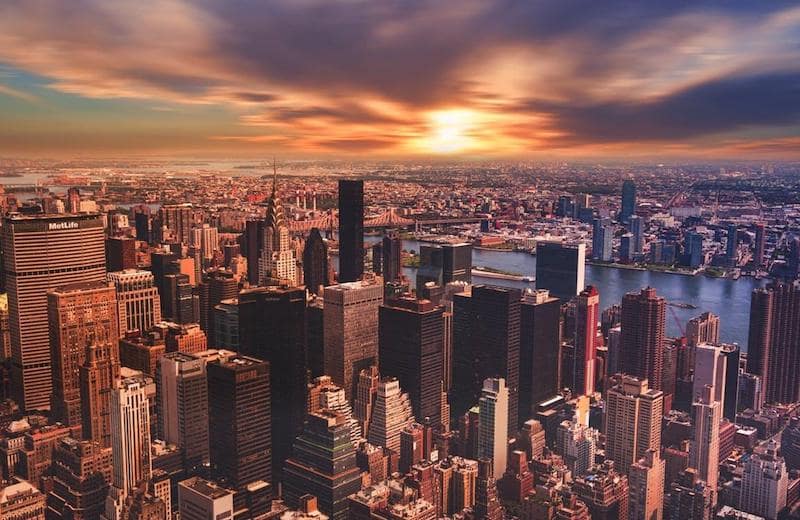 With autumn around the corner, it’s time to think about the things you can do to have the most festive fall season. After all, there’s nothing quite like the festivities you can enjoy during this time of year.

Check out some of our top picks of places to live in the USA:

If you love good fun, plenty of activities to do, and being in a city with plenty of international visitors, Orlando, Florida is a great city for you. If you’re raising a family and want to make sure to have plenty of fun options of things to do, you can’t go wrong with Orlando, Florida.

Orlando, Florida is well-known for its quality climate and the state for its tax benefits, as well as more affordable cost of living than some other popular cities and also ideal for older family members. Hire Orlando moving services today so you can enjoy one of the best playground cities in the nation.

If you are all about acting, film, or music, then the destination for you could be Los Angeles, California. Well-known for being a performer hub, Los Angeles makes for a great city for the artist types and those who work behind the scenes of our favorite entertainment options.

However, beyond these reasons, Los Angeles is also a great location to move to, simply for its rich culture, great climate, and fascinating history. Although the cost of living is relatively high in the City of Angels, the lifestyle of outdoor fun, trendy places to see and be seen, and the excitement of being surrounded by fame and fortune makes for an appealing city to live in.

The outdoorsperson is the kind of individual who would love living in Denver, Colorado. Situated near the front range, with some of the best ski cities and mountain biking destinations only an hour or two away from the city, there are plenty of reasons why Denver is one of the most desirous cities to live in, in the country.

Short road trips to neighboring cities and beautiful places make it an attractive place to live, and while the city is known for being expensive and has a lot of traffic, if you’re willing to pay the cost, the nearby natural wonders more than make up for these challenges.

While New York has taken a back seat in favor of some other up and coming popular cities, New York will always be New York. The melting pot of cultures, the history, and the overall New York vibe of fashion, fame, and money make for a fast-paced lifestyle that is appealing to many.

New York may not be your city where you settle down forever, but it’s a city you should live in at once, while visiting nearby towns in the state of New York. It will be an unforgettable experience, offering a plethora of things to enjoy, from great restaurants to fascinating art galleries, etc.

What was once a calm, small, and also weird city has now grown into a city that still offers the charm it always has but is becoming a city that is growing faster than it can provide lodging for the newcomers arriving in droves.

What makes it such an appealing location that locals and newcomers love? It’s the sunshine, the river, the music, the great eats, the fun bars, the relaxed and friendly vibe of the original locals. Austin is fast becoming a pricey place to live, so find a realtor as soon as possible. 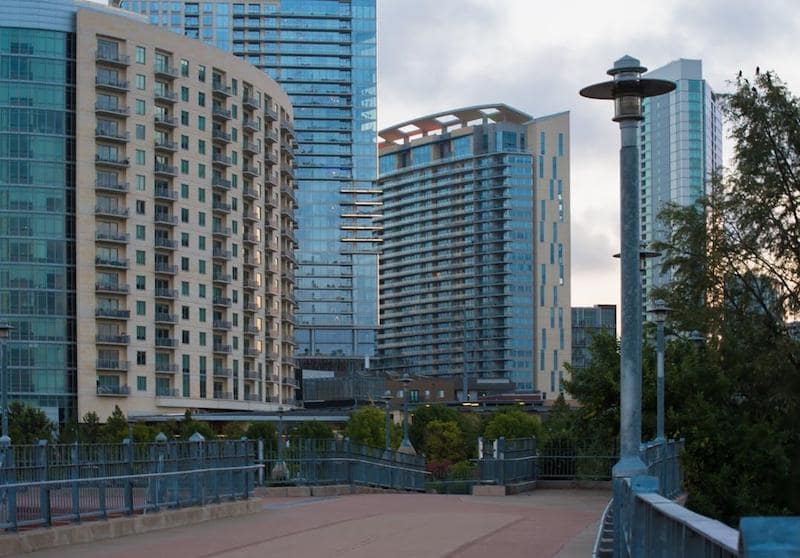 These cities all offer fascinating reasons to move there. Whether you like the fun, chill vibe of Austin, Texas, prefer the fast-paced lifestyle in New York, or want to raise a family in Orlando, Florida, there’s a reason why these cities are top on the list of places to pack up and move to, in the country.

The Different Types of Diamond Bracelets for Men and Women

8 Serene Restorative Resorts Around the World

DIY At Home Spa Treatments You Must Try