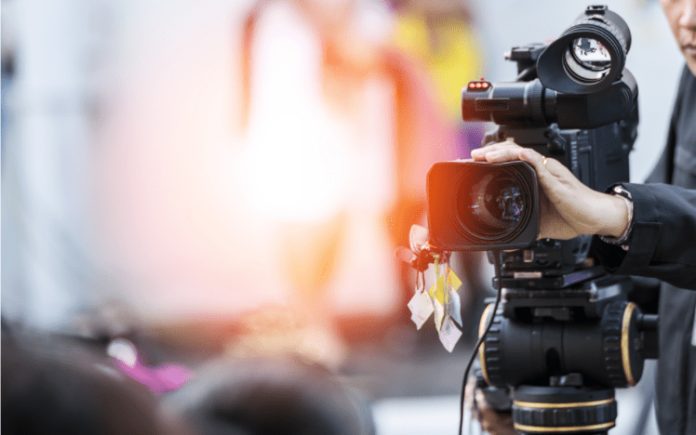 It’s no secret that London is one of the most culturally rich and diverse cities globally. From its iconic architecture to its endless array of restaurants and nightlife, there is something for everyone in this city, particularly when it comes to London video production.

Recently, London and the UK film industry is getting a significant boost in attraction thanks to Amazon Studios. But why has that been the case?

Amazon Studios’ mission is to produce high-quality original content for their customers to enjoy. To achieve this goal, they work with filmmakers from all over the world to create films and television shows that are available exclusively on Amazon Prime Video.

Thanks to their investment in the city, London is becoming an even more attractive destination for filmmakers worldwide. With its commitment to diversity and inclusion, Amazon Studios is helping to create a more vibrant and exciting film industry in London that is sure to entertain audiences for years to come.

This investment will go towards supporting British businesses and furthering the UK’s position as a world-leading filmmaking destination. This is a big win for London’s film industry. Amazon’s commitment to the UK is a huge boost for the economy and will create thousands of new jobs.

“The deal will drive growth and create jobs with thousands of opportunities for the producers, actors, and directors of tomorrow,” said Rishi Sunak.

Most notably, the second series of the forthcoming Lord of the Rings show for Amazon Prime will be filmed in the UK. The studio expansion is part of Pinewood’s plans to increase its capacity to meet the rising demand for studio space from the likes of Amazon, Netflix, and Disney.

The new development will double the size of Pinewood’s Shepperton Studios site. In particular, it will create eight new sound stages, as well as offices, workshops, and support facilities. With the expansion of Shepperton Studios, London is well on its way to becoming a major player in the global film industry.

What are Some of the Benefits for Both Amazon Studios and London’s Film Industry?

The benefits for Amazon Studios are clear. The company gains a physical presence in the UK. This will be helpful for both recruiting local talent and establishing relationships with British production companies.

As for London’s film industry, this deal is a major coup. It helps solidify the city’s position as a leading global production hub and will create thousands of new jobs. It also provides a much-needed boost to the economy at a time when it is desperately needed.

Overall, it’s evident that Amazon Studios are having a hugely positive impact on London’s film industry. They are attracting top talent, helping to enhance the city’s appeal, and providing much-needed support to up-and-coming filmmakers.

It’s clear that they are committed to making London a key player in the global film industry, and we can’t wait to see what they do next.