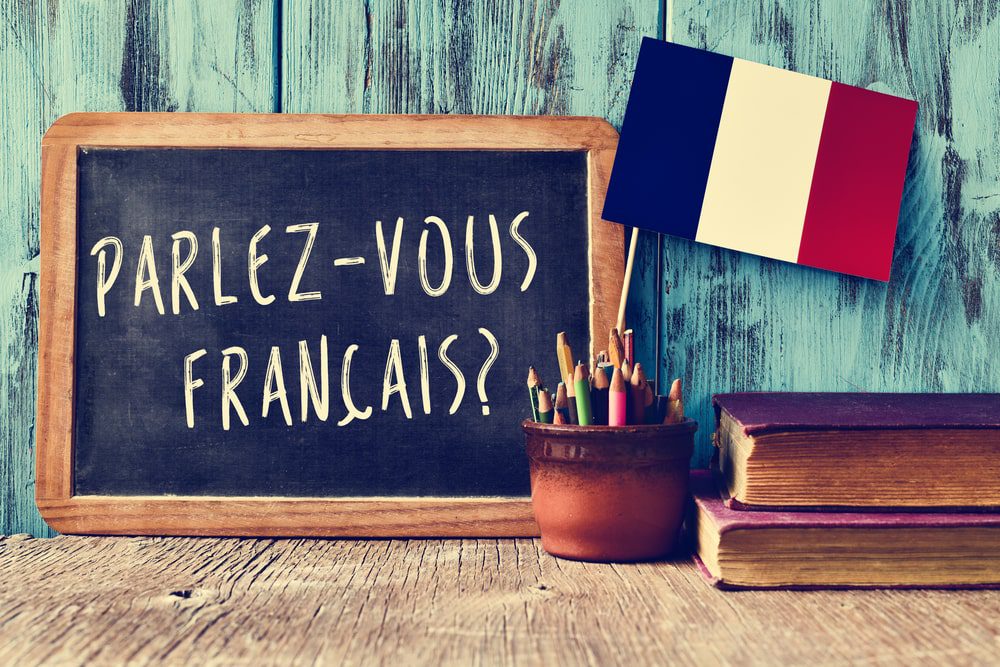 Are you curious about French? The beautiful language is spoken worldwide and has attained official status in many countries. It has its roots in Latin and boasts of the Romance descriptor similar to Spanish and Italian.

It is one of the most fascinating romance languages for curious linguists. Here are a few interesting facts about the French language:

It is a Language of Romance

French is said to be one of the most romantic languages in the world. After all, it came from Vulgar Latin. Old Frankish and Gaulish (an ancient Celtic language spoken before the Roman invasion) made a mark on French. Francis 1 made French the official administration language in 1539.

When the Academic franchise was created in 1634, French started being standardized. Its structure is a little different from what it was in the 17th century.

French became Europe’s lingua franca in the 17th century and quickly spread to other parts of the world. France spread the language to its colonial empires, influencing many languages in the process.

The UN has six Language Days every year. There are days to celebrate Chinese, Arabic, Spanish, English, Russian, and French. These language days were created to celebrate and promote cultural diversity and multilingualism.

French language day is celebrated on March 20. It is a symbolic reference to March 20, 1970, when the Agency for Cultural and Technical Cooperation (ACCT) was created. It has grown into the International Organization of La Francophonie (OIF).

There are About 220 million French Speakers Worldwide

Did you know that 29 countries have French as their official language? Eighty million speakers are native. French-speaking countries include Canada, Senegal, Mali, Belgium, France, and Switzerland. Every continent speaks French, the fourth most widely spoken mother tongue in the European Union. The number of French speakers in Africa is projected to hit 700 million by 2050. 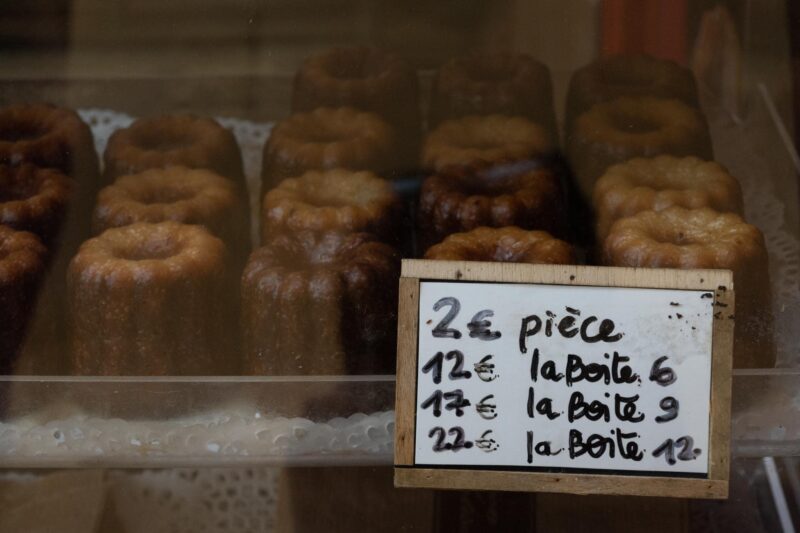 Every language has a unique approach to counting. However, French makes things particularly interesting, especially from 80 to 99. In French, you would say ‘quatre-vingts’ to mean eighty. It translates to four twenties.

Instead of ninety-nine, you would say ‘quatre-vingt-dix-neuf.’ That translates to four twenties, ten, and nine. Take advantage of French classes available 24/7 to learn more about the numbers.

It Is an Important Language in the Diplomatic World

French Has Many Homophones

Words with similar pronunciation but different meanings and spellings can be confusing. The French language, however, has many of them. If you are looking to create a killer tongue twister, it is probably the best language. Here are a few popular examples:

Many English Words Were Originally French

About 45% of words in the modern English language were derived from French. After the 1066 Norman Conquest of England, French was made the language of administration and aristocracy. Therefore, many French words were incorporated into English. Over time, French has continued to influence other languages, including English.

You have probably heard of Les Miserables. However, the language has much more to offer regarding literature. In fact, some of the most popular children’s fairy tales were originally French.

In conclusion, French is a valuable language for teachers, scholars, and businesspeople worldwide. It is used in critical fields like politics, social justice, and business. In addition, it is musical and romantic. If you are interested in learning a beautiful and valuable language, consider starting with French.