On Thursday, September 16th, Tequila Casa Dragones collaborated with internationally acclaimed chef Gabriela Cámara of Contramar at The Surf Lodge in Montauk for a one-night-only dinner in celebration of Mexican Independence Day.

The name Casa Dragones is inspired by the legendary Dragones calvary from San Miguel de Allende. This calvary led one of the movements that sparked the Mexican Independence. 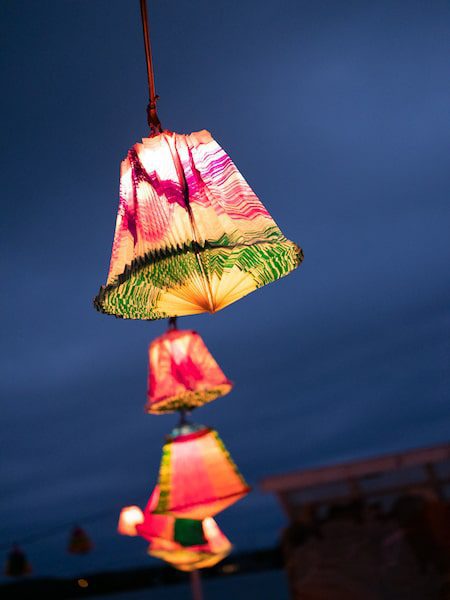 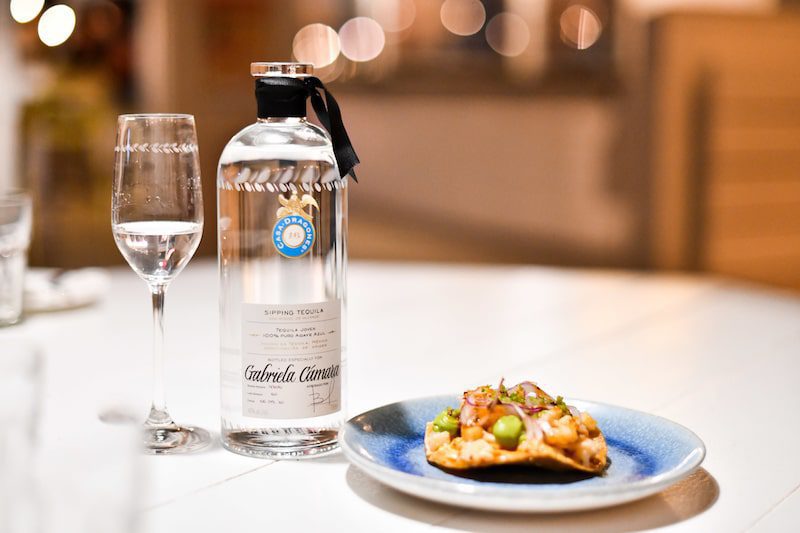 Dishes included Scallop Tostada and Clam Aguachile to start. The main dishes followed, including Contramar’s Pescado a la Talla alongside Grilled Little Gems, and Domingo Rojo Beans with a Nectarine Tamal for dessert. 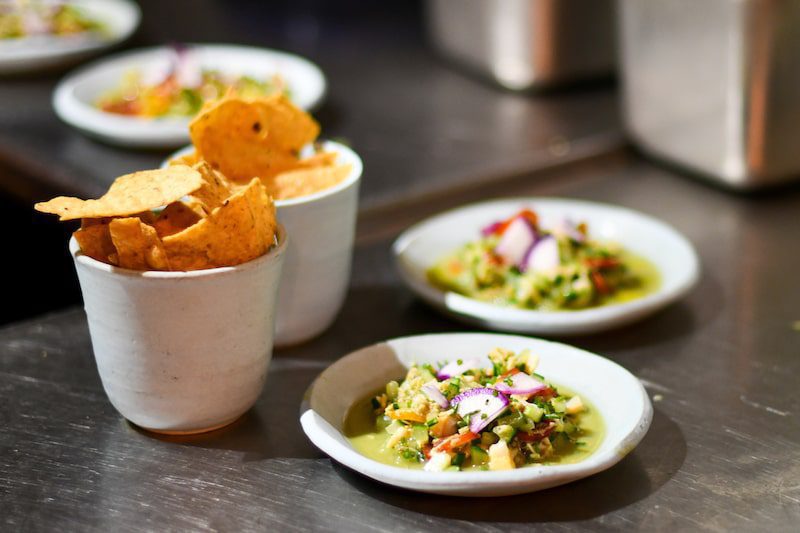 Casa Dragones Blanco is 100% Blue Agave silver tequila. It is crafted to deliver the pure essence of agave, for a clean, smooth taste, and is perfect on the rocks or in signature cocktails. 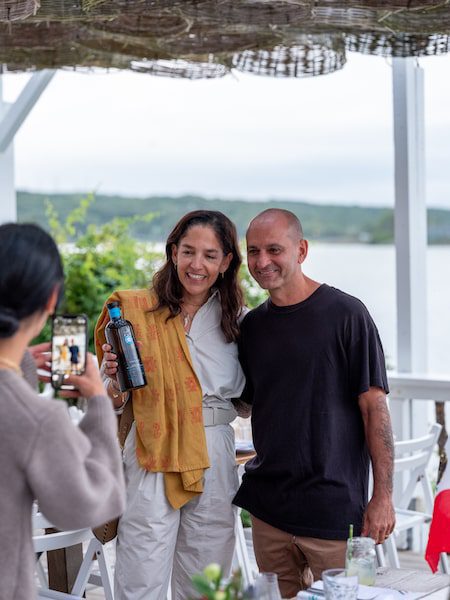 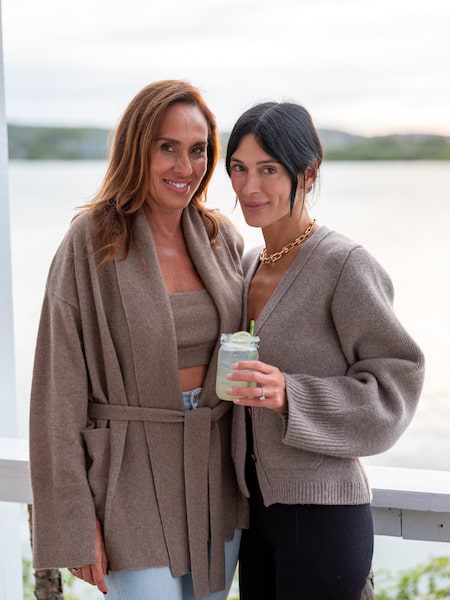 Casa Dragones Barrel Blend is 100% Blue Agave Añejo tequila. This particular tequila achieves its distinctive character by being aged in two styles of custom-made oak barrels. It is then blended at the end of the aging process to achieve a uniquely smooth, agave-forward taste profile.

Chef Gabriela Cámara was named to the 2020 TIME 100 list, the 2019 Bloomberg 50 list, and a Fortune Magazine Most Innovative Women in Food & Drink. 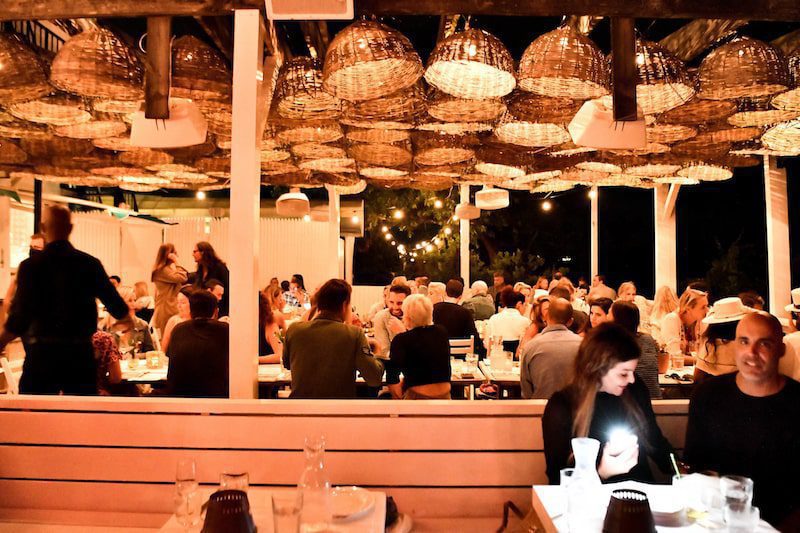 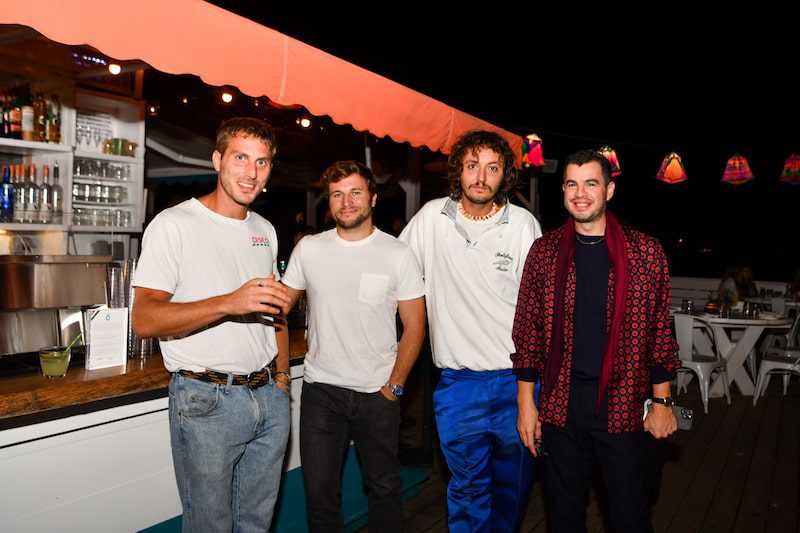 Casa Dragones is a small-batch producer known for its ultra-premium sipping tequilas. Casa Dragones is sold throughout the United States, Mexico, select markets in Europe, and online.

Where to Find NYC’s Best Burgers

HMI “School’s Out” to Celebrate Benefit in the Hamptons

7 Tricks To Boost Your Fruit And Veggie Intake