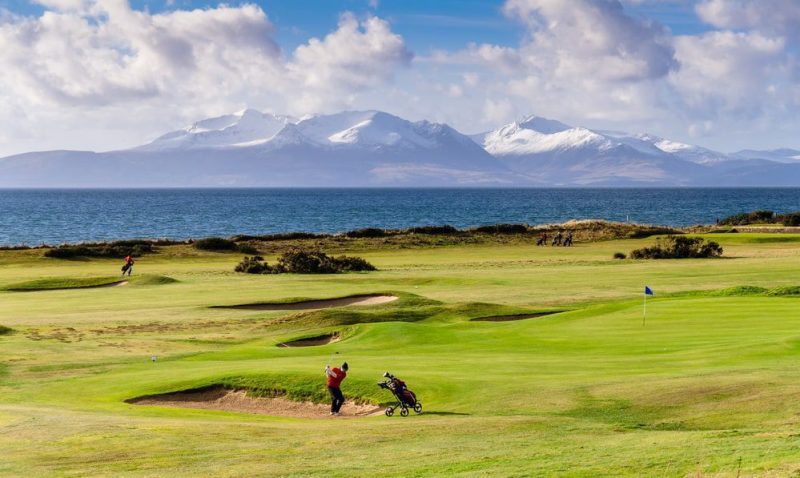 It’s the “Home of Golf” – and now Scotland has the honor of being the best golf destination in the world. This is the first time the World Golf Awards have awarded this title in its nine-year history.

The Annual Golf Award Gala in the Middle East attracted around 200 people from all over the world to golfing destinations. Scotland was also named “Best Golf Destination in Europe”. This is the first time such an award has been given.

Scotland won over other golfing destinations, including France, Italy, Ireland and Greece. Many of its most famous courses were nominated to be “Scotland’s Best Golf Course 2022”.

It is part of the World Travel Awards and celebrates excellence in golf tourism. The winners are selected by media, tour operators, and golf enthusiasts from around the globe.

Scotland was also named the best destination in Europe in another category. This marks the first time that both awards have been given in one year.

This comes after a great year for the sport, highlighted by the 150th Open held at St Andrew’s. 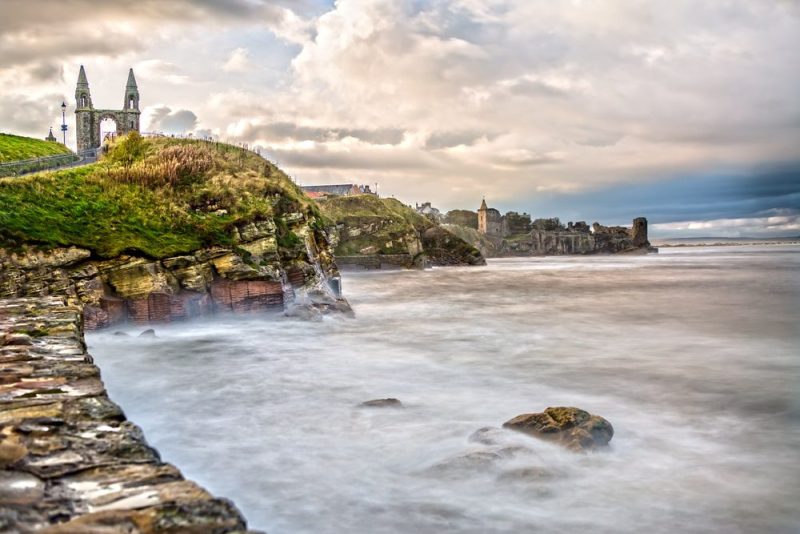 The events attracted nearly half a million people. Bosses hope that the historic double will bring more people to the sport’s birthplace.

Malcolm Roughead is the Chief Executive of VisitScotland. He stated that these awards were a fitting way to end an extra special year of golf in Scotland. It also provides fantastic recognition for all those who have worked so hard to build and improve our reputation as The Home of Golf. We would like to extend our sincere congratulations to all, including the wider tourism and events industry and suppliers.

“We welcome thousands of tourists each year to our fantastic golf courses. After a day of golf, they can relax in our accommodations and enjoy local produce. The growth of golf tourism in Scotland is a major boost to the economy.”

Dermot Synnott is Director of Global Partnerships at the World Golf Awards. He said that “Scottish tourism is thriving, while Scotland is a bucket-list destination for many golfers around the world. The country offers many links and parkland options in all regions. This makes it a great destination for the traveler golfer. This award, which is a nod to hosting iconic events, is a fitting tribute to a high-quality destination for golf that hosted the 150th Open in St. Andrews earlier in the year.”

Scotland’s Golf Industry by the Numbers

Scotland’s golf industry is valued at more than PS1.1billion. Golf tourism accounts for around PS286m annually and supports approximately 4,400 jobs. Scotland annually attracts approximately 220,000 golfing tourists. Meanwhile, 92,000 regular visitors to Scotland will play golf while they are on vacation.