Home Travel Mexico The Forgotten Wonders of the World 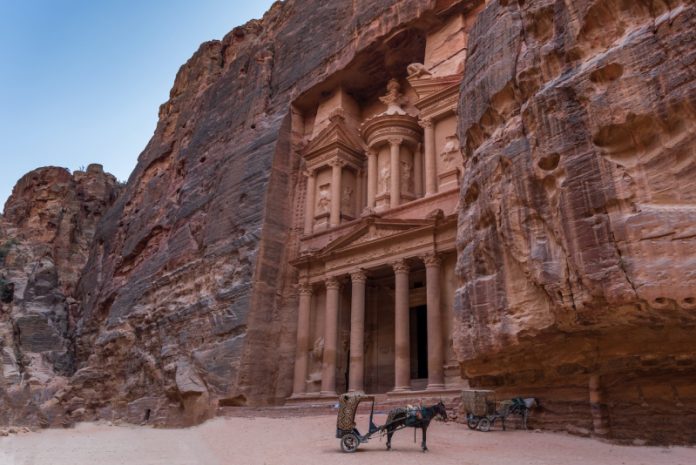 Thousands of years of human civilisation, spread across seven diverse continents, has blessed us with some truly unbelievable achievements. From the towering pyramids of Egypt and the Ancient Greek Acropolis to the extensive Inca Trail and Great Wall of China, human hands were responsible for creating some of the most extraordinary and spectacular parts of our world. Sadly, of the original Seven Wonders of the World, first categorised in 2nd-century BC, only one remains. But the new millennium brought with it a revised list of wonders that can all be visited today.

Three of the New Seven Wonders of the World date back hundreds of years but fell out of living (or perhaps just mainstream) memory until being rediscovered by explorers during the 19th and 20th centuries. Uncover the history behind these three forgotten wonders and what it is that earned them a place in the top seven list. 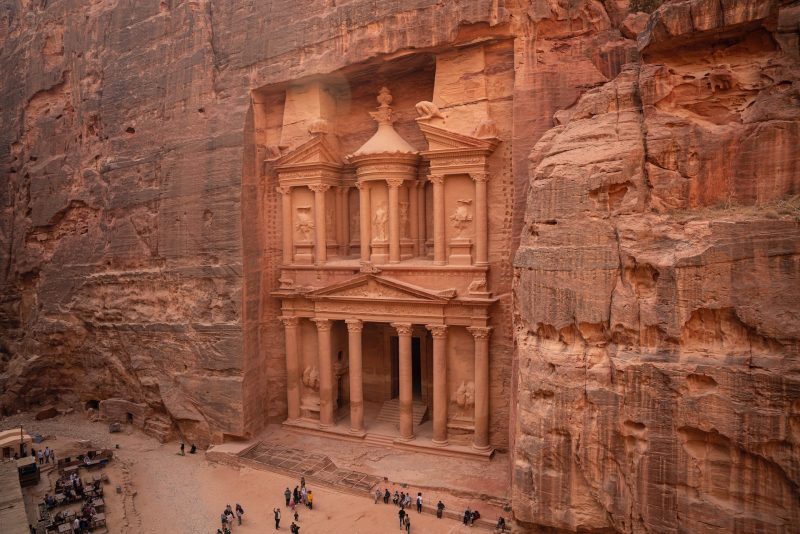 Starting with oldest first. Petra dates back over two millennia. At its height was a thriving trade centre with a population of 30,000 people that was especially favoured for its rich array of spices. The Arab tribe the Nabataens were responsible for its origin and subsequent success, chiselling away at the sandstone to create the elaborate entryway and inner complex of temples, tombs, and dwellings that are still standing today.

Its spectacular architecture makes Petra one of the highlights of Jordan tours, no matter if you are a history buff or not. Located in a remote valley surrounded by nothing by desert for as far as the eye can see, it is not surprising that it lay hidden until 1912. 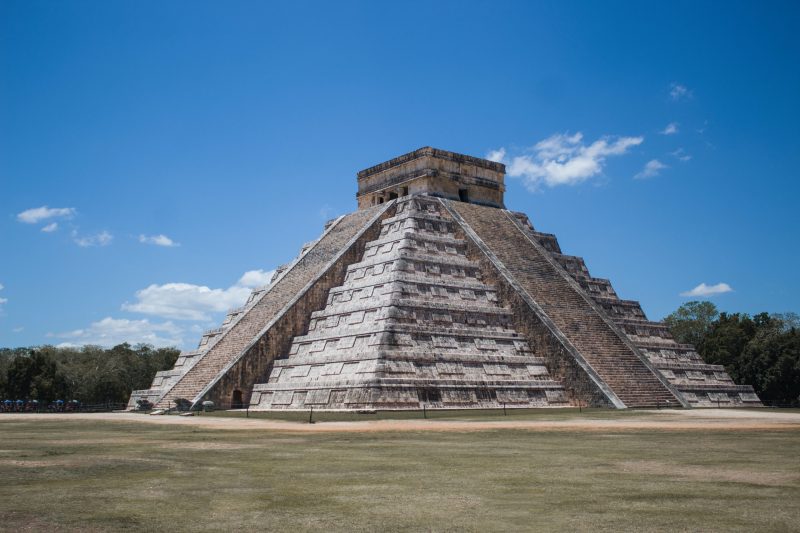 From one astounding ancient civilisation to another: Chichen Itza was the product of the Mayans who lived in Yucatan, Mexico, between the 9th and 10th centuries AD. Thought to have been influenced by and connected to astrology, the Mayans built the main structure El Castillo in a way which links up with the solar year.

There are 365 steps in total, one for each day, and the spring and autumn equinoxes create the illusion of a snake slithering down the monument from top to bottom. Despite its savage history of sieges and beheadings, illustrated in the Temple of Jaguars and Temple of Warriors, Chichen Itza has a beauty and a majesty that cannot fail to enthrall visitors. 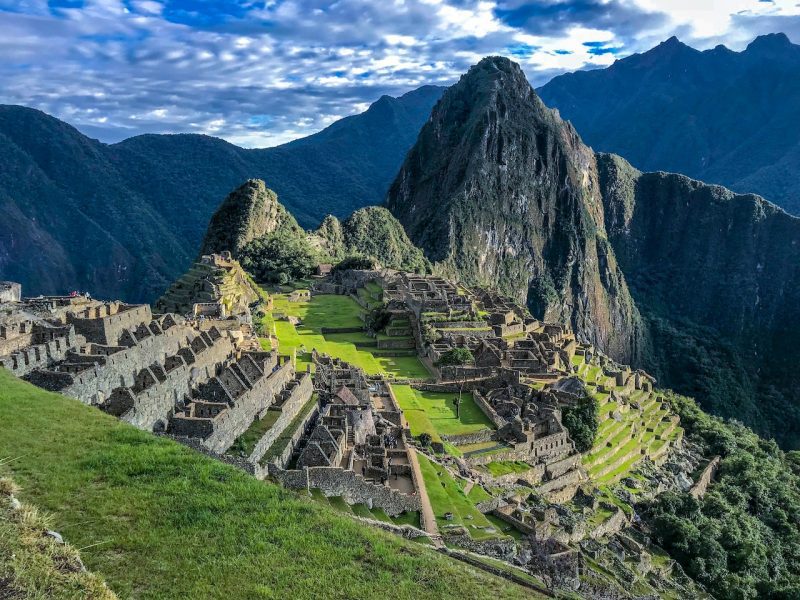 Once at the centre of the great Inca Empire, Machu Picchu was saved only because the Spanish conquistadors failed to find it when they invaded Peru in the 1530s. It remained undiscovered until 1911 when Hiram Bingham, a Yale professor searching for the lost city of Vilcabamba, stumbled across it while hiking the Sacred Valley above Cusco.

This enormous archaeological site perfectly showcases the astonishing architectural feats of the Incas. To this day, we do not understand how they could have created their buildings using nothing more than perfectly shaped pieces of stone. The view of Machu Picchu, commonly seen at dawn following a three-day hike of the Inca Trail, is one that you will never forget.