Long, long before Jeremy Clarkson and co reprised the Top Gear idea on Amazon Prime, the Grand Tour was the name given to a travel route through Europe popular with young aristocratic British gentlemen.

In fact, there’s an argument to say that The Grand Tour was one of the first published travel itineraries that didn’t have anything to do with a religious pilgrimage – the term was coined and the outline of the route described in the 17th Century guidebook The Voyage of Italy by Rev. Richard Lassels.

A century later, it had become fashionable for rich young men (and occasionally women) to end their formal education with an extended tour through Europe’s cultural hotspots, with a particular focus on Italy (where better to polish off a classical education, after all?)

Back then, of course, with no planes, no cars, no trains and only rudimentary paved roads, much of the journey was hard going. Even those who could afford carriages rather than riding on horseback ran into problems at the Alps – they would have to hire servants to dismantle their vehicle and carry it over the passes!

Today, of course, things are very different. By road or rail, the thriving cultural hubs that once drew the UK’s great and good are within easy reach, and still have as much to offer as they ever did for the intrepid adventurer. Just as importantly, you don’t need a lord’s allowance to get to them.

Follow in the footsteps of the original Grand Tourers through Europe. Here are five cities to put on your bucket list. 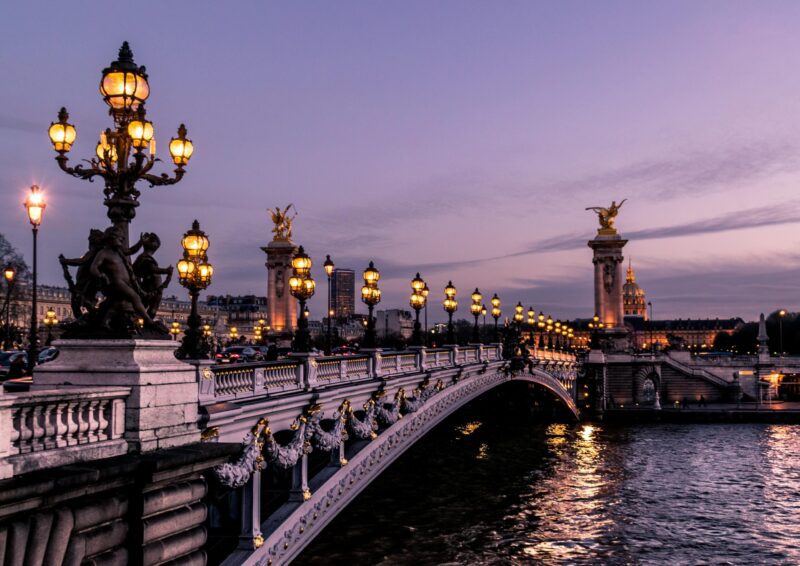 The French capital was the first major stopover after crossing the Channel, and in terms of what drew visitors there compared to today, not much has changed – food, wine, gorgeous churches and cathedrals, and spectacularly grand palaces like Versailles and the Louvre (today one of the world’s greatest art galleries). One thing that has changed is how long it takes to get there. A Eurostar train from St Pancras will have you strolling the boulevards in a little over two hours. 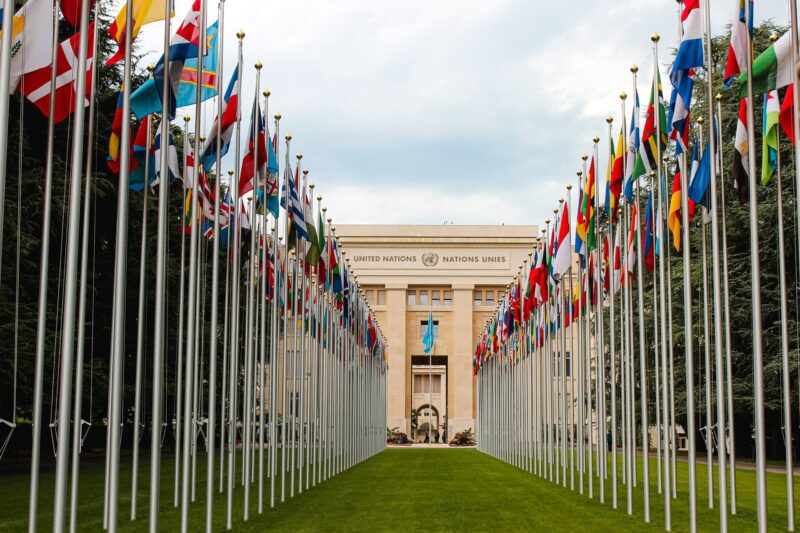 Strategically important as a key gateway to the Alps, in the 18th century, Geneva was renowned as a fiercely independent, wealthy mercantile city and the birthplace of Calvinism. Today, Switzerland’s second city is a major global financial centre and home to numerous international organisations, including several UN agencies. Situated at the mouth of the Rhône on Lake Geneva under the shadow of Mont Blanc, its location alone makes it worth a visit. The train from Paris takes a little over four hours and can cost as little as €20. 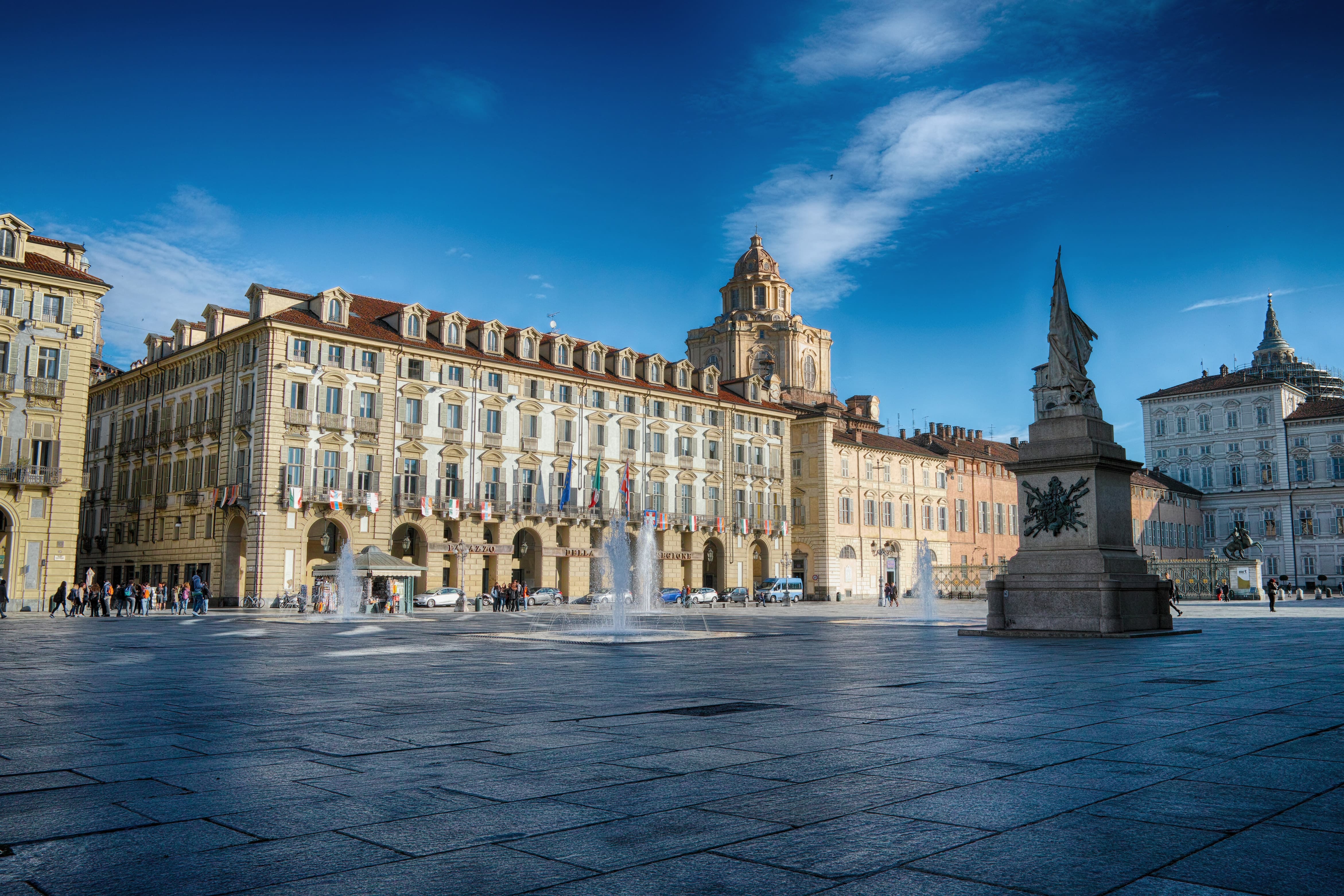 Ask an 18th Century Grand Tourer about the crossing of the Alps from Geneva to Turin and they would no doubt have complained about it being the most arduous and uncomfortable part of the entire journey. But for the modern tourist, it is undoubtedly a thrilling and unforgettable experience in its own right. Best undertaken by road, the fastest route is the A40 south east of Geneva back into France. But to follow the more authentic route taken in the past, head south on the A41, then pick up the A43, and take a detour through the unforgettable Mont Cenis pass (bear in mind the pass is only open during the summer).

Once you have made the crossing, you can treat yourself to all the delights Turin has to offer. Once the capital of Savoy, 18th Century Turin was famed for its elegant squares, castles, gardens and palazzi, before undergoing heavy industrialisation that made it into one of the economic powerhouses of northern Italy in the late 19th century. Now, central Turin has largely been restored to former glories, a place to soak up laid back Italian café culture in between browsing the fabulous architecture. 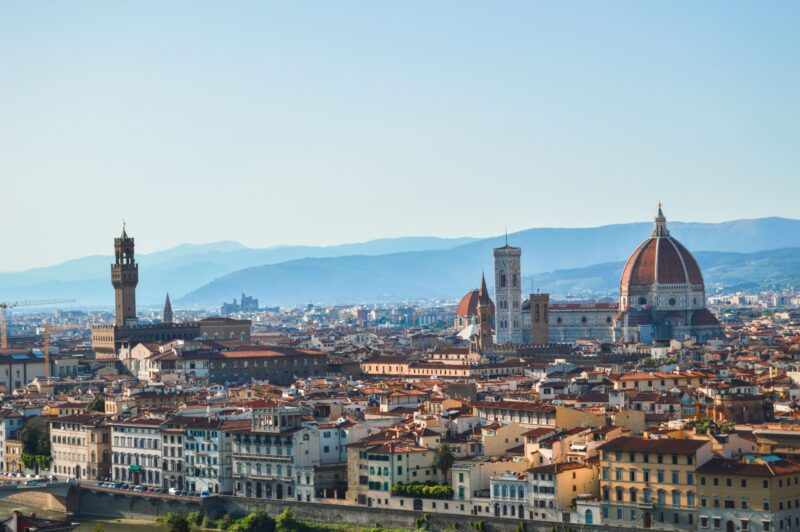 Heading south from Turin, the 18th Century Grand Tourer may well have chosen to stop at Genoa, with its breathtakingly pretty old town rising from the harbour into the Apennine foothills. Back then, the city was the seat of one of the world’s great maritime trade powers, the Republic of Genoa.

But there’s no doubt that a far more important destination would have been Florence: birthplace of the Italian Renaissance, the cultural rebirth of the classical world to which the rest of Europe then aspired. And the city’s cultural influence extends to this very day. Widely regarded as one of the world’s most beautiful cities, much of its historic centre is a World Heritage site, its museums and galleries boast priceless works from native sons such as Da Vinci, Botticelli, Michelangelo and Donatello, and it is a major centre of learning due to its historic university. 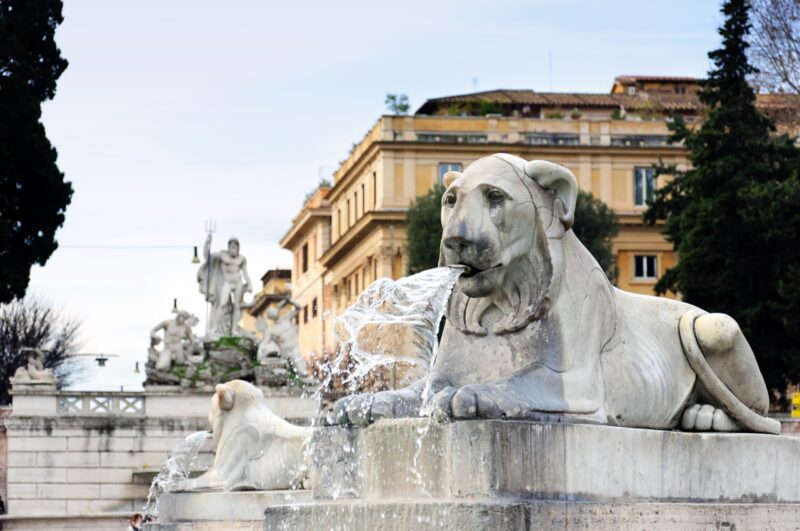 Finally, onto a destination that needs no introduction – The Eternal City, the birthplace of the Roman Empire, to many people (certainly in the 18th century), the birthplace of European civilisation itself. To the Grand Tourers of old, the purpose in visiting Rome would have been twofold – to see the sights their classical education taught them about, and also to visit the Vatican.

All of which is still there to enjoy today – the Colosseum, the Pantheon, the Trevi, the Palatino, the Forum, the Capitoline Museums (the oldest in the world), St Peter’s Basilica… the list goes on and on. For history buffs, culture aficionados, romantics or the just plain curious, Rome is the perfect way to end any Grand Tour through some of Europe’s greatest cities.

Don’t forget, whether you decide to take in all the above in one epic trip or break it up into multiple smaller adventures, make sure you get your travel insurance for Europe. With last-minute COVID cancellations still a major risk if your obligatory PCR test comes out positive, it makes sense to protect yourself.