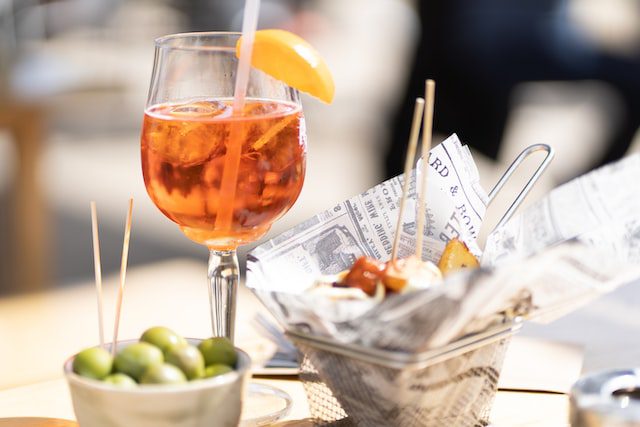 As one of the top holiday destinations in the world, Italy is highly impressive in more than one way. First, of course, you know about its art, cities, culture, and history, but that is all a bit too general! When you go, there are many more specifics to be aware of, like what kind of entertainment they deliver and what really makes their cuisine! Let’s dwell deeper into what kind of peculiarities you might expect!

Most Italy tours include something festive and fun for you to do! However, there are still things to surprise you with, so let’s check them out.

The Battle of Oranges

You have probably heard of La Tomatina in Spain, and Italy has its own fun equivalent! The Battle of Oranges is exactly as it sounds – a fun, citrusy extravaganza celebrated every February! It has many stories and legends explaining its origins, yet even if there are many different versions, Italians stay true to one thing – the Battle of Oranges must be celebrated! 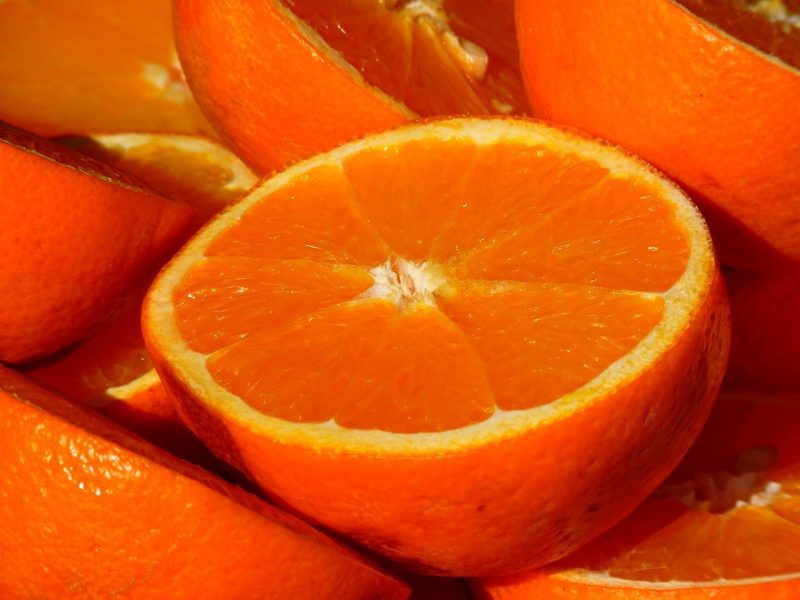 Now, this might just be the most peculiar Italian tradition ever! However, it sounds like a lot of fun. Festa dei Ceri is an old folklore festival taking place in Umbria. The main point of the fiesta is to carry a candle up the hill quicker than your competitors. Sounds easy, right? Except that the competitors are other two groups of hundreds of people. And the candles are enormous pillars of 300 kilograms hoisted up so that they are above everyone.

The Most Brutal Way to Play Football

We all know very well that football in Italy is a very important national sport, and they are so good at it! However, what happens behind the scenes when the primal traditions take the lead, and the inhibitions are lowered? Well, that is when Calcio Fiorentino happens!

Also known as historic football, Calio Fiorentino is a mix of soccer and rugby, and it is like nothing else you have seen before. Since medieval times, the players gathered in the streets of Florence, ready to give everything they had. A more brutal take on the game leaves the teams with bloodied faces and hands, muddy, and out of control, without many rules to follow. While some call it simply barbaric, you have to recognize the tradition they uphold and the entertainment of the whole thing!

Our understanding of Italian cuisine is quite limited, stopping at the most common dishes, such as pizza, pasta, and lasagna. However, there is a lot more to know, most of which will certainly surprise you!

Aperitivo is More Than a Drink

The famous Italian beverage has a lot more meaning than you might think. To Italians, the sweet and sour cocktail means good life and good times! La dolce vita, as they like to call it. So, whenever you drink Aperitivo, be aware of its symbolism! 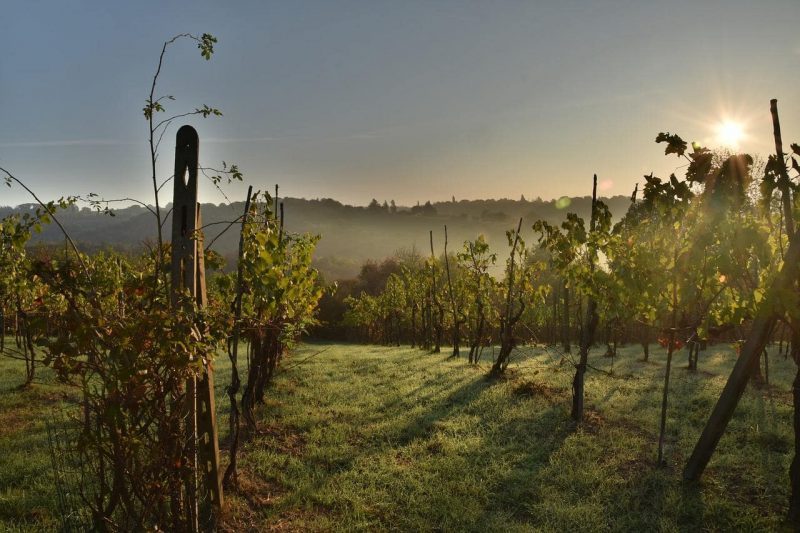 Italy Produces the Most Wine

You might think that the world of wine is entirely monopolized by Spain or France, but in reality, it is Italy that is the world’s wine producer! There are over 310,000 wineries in the country, all of them introducing you to new, vibrant, rich flavors.

As Aperitivo opens your dinner, Digestivo is the one that finishes it! The name is quite suggestive in itself – the drink helps you digest all of the food you have consumed. It is quite a peculiar tradition and one you might have to inquire after at dinner, but try it all the same! Digestivo is drunk at room temperature, has more alcohol in it than Aperitivo, and consists of alcohol with herbs, flowers, spices, and citruses!

While the Italians excel in the kitchen, their bread might surprise you! Following their own traditions, they often make the bread in different ways you might be used to. Some loaves, particularly ones made in Tuscany or Emilia Romagna, usually lack salt, which makes them have close to no flavor. Sometimes it is not crusty at all!

Pasta Varies Depending on Regions

Yes, that’s right! Not all pasta in Italy is the same; their main differences all lie in the different regions.

For example, in Northern Italy, the dish is made of wheat flour that grows specifically in that area. And in Central Italy, it is usually made out of flour, water, and eggs, whereas in the Southern part of the country, the eggs are entirely omitted.

Be aware of these differences and try to spot them while enjoying the food! Hence, make sure to visit as many regions as you can to truly delve into Italian culture and feel the utmost beauty of this marvelous country. Thus, make your trip full of breathtaking Italian landscapes and awe-inspiring views by taking Italy trains. 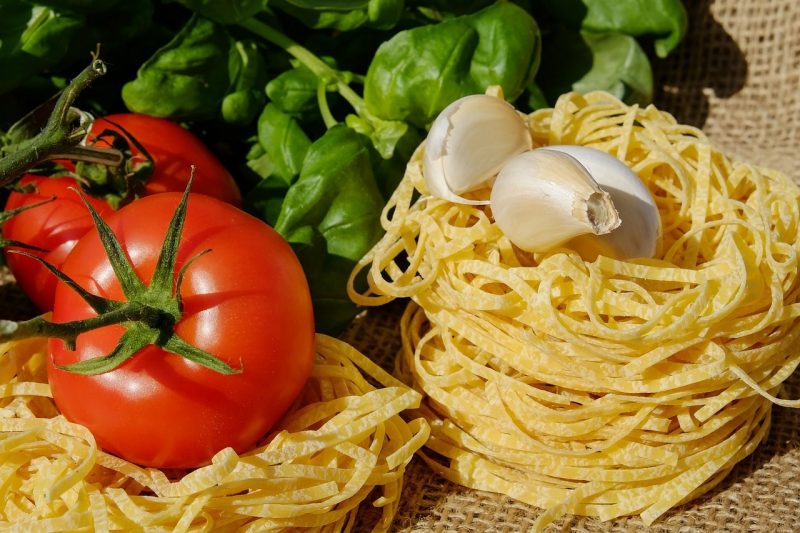 While enjoying a cup of coffee is completely normal in other parts of the world, in Italy, you can drink it either al blanco or alla tavola, which means either at the table or standing at the bar. They do not do coffee cups to-go, so you might as well not ask at all! While it might seem peculiar, this is totally normal in their world and culture.

While we have already mentioned that the bread might taste weird, prepare for more! Italians associate bread with the Last Supper, and overall being a religious country, they tend to respect the holiness of the dish in their own way.

Knowing that Jesus passed the bread to his apostles gives it substantial religious significance, so Italians like to show the same consideration by kissing the bread crumbs or crusts before they throw it away. In the same fashion, they are quite superstitious over the whole thing, so never place the bread upside down in their presence! According to the Italians, it can only bring bad luck! 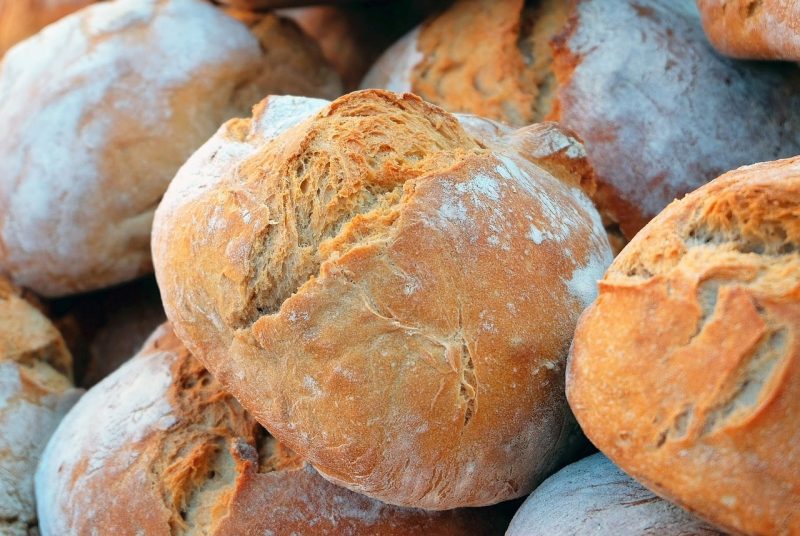 Enjoy all of Italy and what it really is! There are many more peculiar things you will find out, but for that, you just need to go for a visit. It is time for you to experience your la dolce vita!