Home Food And Drink Is Cider the New Wine? 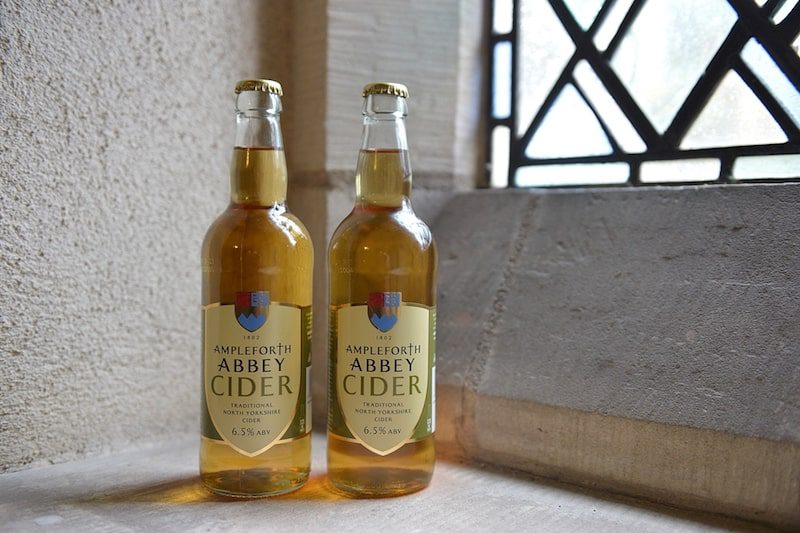 ‘Cider is the new wine’ – this is the phrase increasingly being heard in the UK, as awareness grows about the vast array of artisan cider companies offering something very special and different. 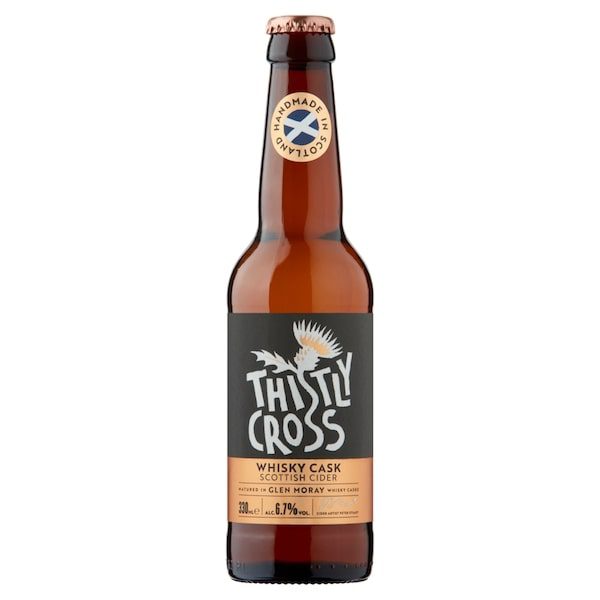 The Taste of Cider

Cider is one of the most traditional of all UK alcoholic drinks. Made from pressed apple juice, which has been left to brew, it can have an ABV of anything from 4.5% upwards.  Some types of cider can be extremely strong and often catches unwary visitors from overseas by surprise.

At an event in Dorset, a Welsh cider maker was selling an unnamed drink. When I asked about it, I was told it was just one they had been experimenting with, and gave me a sample. Definitely delicious, but very strong, since it had an ABV of at least 8% – they were not too sure of the exact strength! This is not unusual, especially when it comes to drinking Scrumpy – a cloudy version of cider which is often home made, and gets stronger by the glass.

The Home of Traditional Cider

The West Country in England has long been the home of traditional cider, with orchards filled with special cider apples. Over the past two decades, there has been a steady revival of interest in brewing artisan cider throughout the country revitalizing local orchards, and creating stunning new brands in which a local climate, apple varieties and soil are creating very unique tastes.

Just like the famed ‘terroir’ in winemaking, so the concept of ‘terroir’ is spreading into UK artisan cider production. Some ciders are single origin apples, others use only specialist cider apples, while yet others are a mix of dessert and cooking apples.

Discerning drinkers are finding that the range of ciders is becoming very extensive, with pure apple ciders being supplemented with fruit ciders flavored with everything from blackberries to passion fruit.  Most recently, Kent Cider introduced an incredibly refreshing, delicious Sicilian lemon apple cider.

Norfolk is producing award winning ciders, while in Scotland Thistly Cross is using local apples to create a range which includes cider matured in whisky barrels.  Over in Northern Ireland, Armagh Ciders make use of a century old orchard, while in Yorkshire the Benedictine Ampleforth Abbey makes deliciously smooth tipples. Orchards of Husthwaite is definitely a cider for the connoisseur as it uses traditional Yorkshire apples from orchards producing funds for local community use.

Among the more unusual tastes available is Toffee Apple cider from Hendersons of Kent.  A blend of sweet and tart, with an aroma hinting at toffee but never overwhelming the apples bringing to mind images of bonfires and cool autumn days.

Numerous cider festivals are held around the country, offering the opportunity to try new artisan ciders from different regions. Typical of these festivals is one held at Bury St Edmund in Suffolk with over 50 different ciders on sale. It attracts thousands of visitors.

Even larger festivals have been held in Reading and Nottingham with over 200 ciders available. Often these festivals are linked to opportunities to enjoy folk music performed by top bands thus creating a full day experience.

Not surprisingly, visiting cideries is becoming a popular tourist pastime. Many cideries are open to the public, especially during the summer and autumn such as Darts Farm Green Valley Cyder with its 80 year old press.

Essex based Big Bear Cider is where visitors can book a tour highlighting the entire process of making hand crafted cider from pressing to packaging and drinking.

Taking tours of the orchards, discovering the way cider is produced and enjoying a tasting session is proving a great way to spend a lazy summer afternoon. Often it can be combined with other activities such as a cycle trail, or nature walks to discover the locality such as the climb up the scenic Burrow Hill in Somerset.